“99% OF THE CHURCHES ARE JUST MONEY MAKING VENTURES”-A Plus 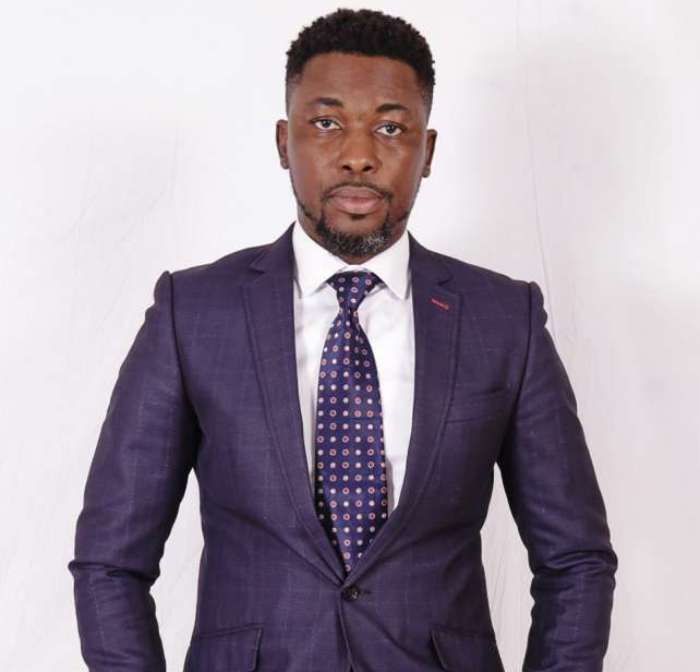 Musician Kwame Asare Obeng popularly known in showbiz as A Plus has descended heavily on churches for devising techniques to take money from their ignorant members through unfair means.

He said churches in the country have become money making ventures where Pastors “deceive” their followers and congregants in order to receive monies from them.

A Plus could not understand why church members will pay their tithe and the same money will be used to establish Universities but will be disallowed from writing exams in these same institutions when they are unable to pay their school fees.

“99% of the churches you see around are just a money making venture. ICGC, Action Chapel etc know the mindset of the elite/literate and have come up with strategies to take from them. Obinim goes for the masses…. mostly illiterates. The common purpose is to take money from people.

“That is why you pay your tithe, the church uses it to build a university but you are not allowed to write exams for non payment of fees and you still pay tithe hoping that God will give you money to pay fees. You are fooling yourself my friend!!!,”A Plus posted on Facebook.

The contentious Ghanaian strategic communicator intensively boiled with anger over a recent published article that claimed he does not believe in the existence of God.

In giving clarity to his beliefs and disbelieves, the NPP sympathizer indicated that he believes in the existence of God who created man but is a bone of contention has to do with religion.

In a lengthy post on Facebook, he said “My notice has been drawn to a publication about some Ghanaians who don’t believe in God which includes me. How? Let me make this very clear. Not being religious is totally different from not believing in God. People have created their own fake Adam and Eve and snake story around God to manipulate people and take their money

“You choose what to believe, I respect that. This is A free world. Just believe. As for me, I am not religious. Religion to me is the worse thing that happened to the world but There is A God!!!.”