A PLUS TO MARRY AKOSUAVEE THIS WEEKEND 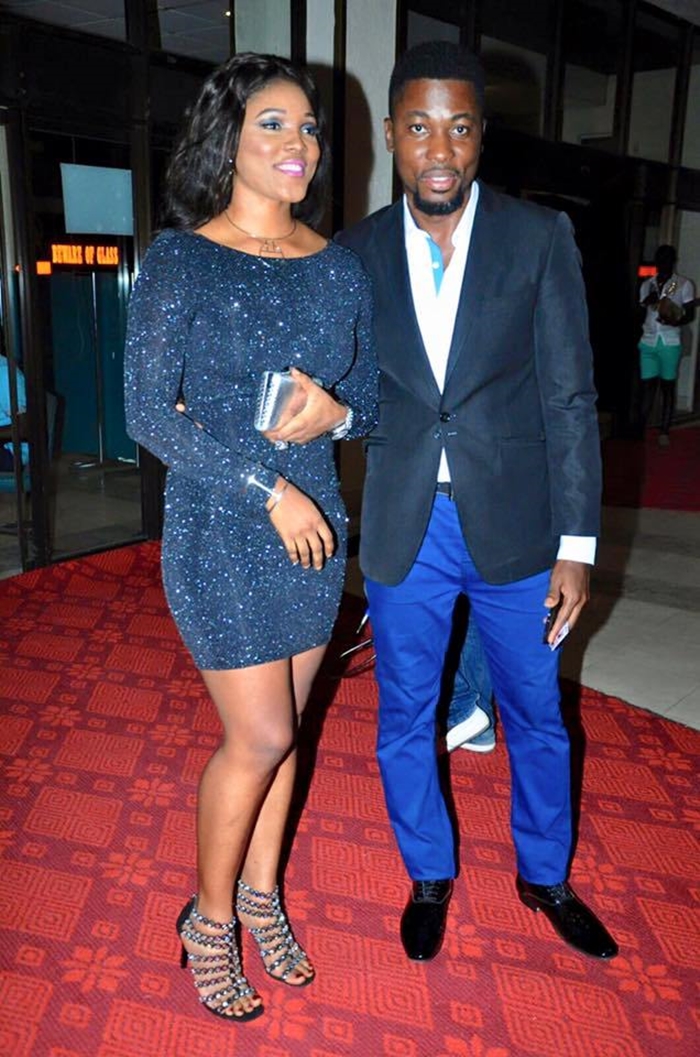 Comedian/Rapper, Kwame Asare Obeng popularly known as A Plus who is known for his controversial political songs is set to tie the knot this weekend, Nkonkonsa.com can confidently confirm.

A close family source to the controversial Rapper, has confirmed to Nkonkonsa.com that the “Letter To Parliament” hit maker is all set to marry his longtime lover , Violet .N.A.Bannerman who is a popular Fashion Blogger/Celebrity Stylist.

Nkonkonsa.com can also confirm that A-Plus and AkosuaVee will begin their marriage process at a traditional wedding in Accra on Saturday February 25, 2017 at Akosua’s family residence in Accra. Their flamboyant white wedding which is expected to be talk of town is scheduled to take place in May this year.

The “Aben B3 Bon” hit maker has being giving hints of their upcoming marriage on social  media. He made the first announcement on Sunday February 19, 2017 which this suggestive post.

He further shared the post below indicating that his ex-girlfriends have started ignoring him after he made the first announcement.

A-Plus and Akosua Vee have been together for sometime now and have decided to make it official.

Previous DIANA ANTWI HAMILTON LAUNCHES HER CHARITY IN LONDON
Next KOFAS MEDIA TO RELEASE NEW MOVIE WORTH $150,000 ON EASTER FRIDAY