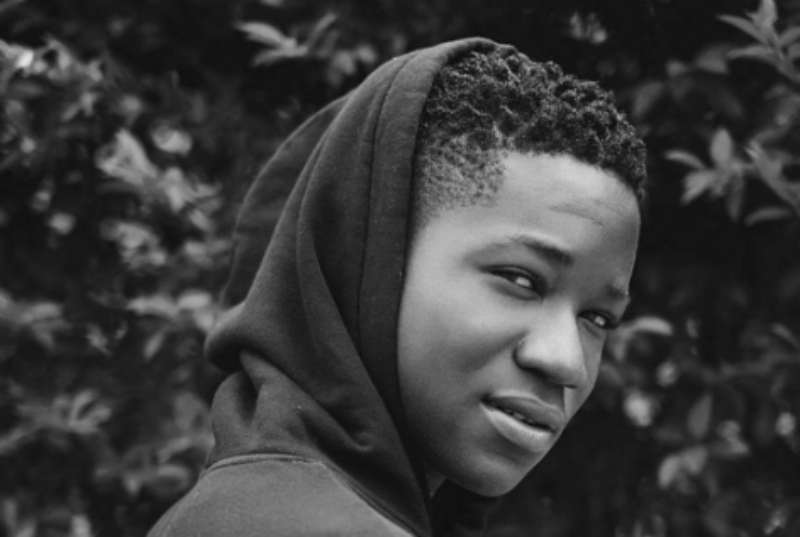 Ghanaian actor, Abraham Attah has been named as a lead character in a new movie ‘Ade’s Journey.’

Based on true life events, the movie tells the story of a West African boy’s perilous 6000 mile walk from Africa to Europe along the migrant route in search of soccer stardom at a top Premiership football club. It is set against a backdrop of migration, human trafficking and football.

Ade’s Journey has received the support of FIFA, the Premier League, UNICEF, UNHCR and other bodies who are hoping to help stop child migration in football circles and around the world.

It was written by celebrated screenwriter and producer, Brendan Foley, and will be directed by Obi Emelonye.

Playing the character ‘Agu’ who when civil war tears his family apart, is forced to join a unit of mercenary fighters and transformed into a child soldier earned Attah praise around the world.

He won Marcello Mastroianni Award for Best Young Actor at Venice Film Festival 2015, ‘Best Male Lead’ award at the 2016 Independent Spirit Awards, and also Rising Star Award’ at the Black Fim Critics Circle (BFCC). The award scheme called Attah’s role as “one of the strongest and most phenomenal we have ever seen” and added that he had “a very bright future ahead of him”.

The movie was based on the 2005 novel of the same title by Uzodinma Iweala. Shoot in Ghana, it starred Ama K. Abebrese, Fred Amugi and Grace Nortey.

The movie was the first fictional feature produced and distributed by Streaming Service Netflix.

Previous “HIT THE GYM, DRINK JOY DADDY TO IMPROVE YOUR PERFORMANCE”- Lydia Forson Tells Married Men
Next MY FANS ARE BIGGER THAN ANY POLITICAL PARTY IN GHANA – Shatta Wale