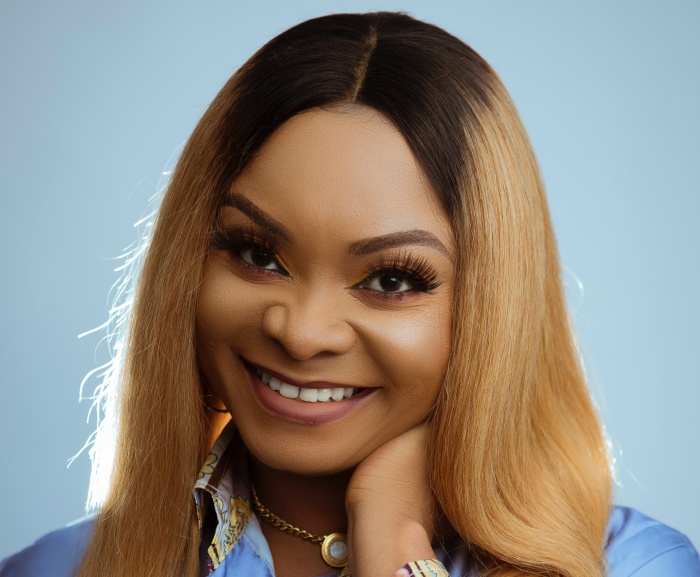 Ghana’s film industry has over the years churned out a myriad of celebrated icons that have thrilled us with various movie roles.

A good number of these stars have worked so hard to build their brands to an impressive height while remaining relevant to the periods and seasons that have gone by.

One such figure is celebrated screen actress Beverly Afaglo who despite an impressively long journey in the film industry still remains active in show business while maintaining the respect and admiration accorded her. Hence, we decided to engage the celebrated TV personality on her career as an actress, how it all started and what the future holds for her.

It is rather thrilling for us to hear Beverly inform us that her first screen appearance is not acting which she is presently known for but rather, presenting. Beverly informs us acting was what she was most interested in and she had to attend several auditions to get her introduced in the industry. However, like some of her colleagues, she also had to battle the problem of few roles being chased by a huge number of passionate and exuberant young talents eager to catch the attention of film producers and directors. But the talented actress remained undeterred. It did not take too long for her to cross paths with a good samaritan in the person of Mr. Paa Kwesi Ackom who coached her to be a TV presenter. And that was how her journey in Ghanaian showbiz commenced.

“My first appearance on TV was on TV3’s Music Music”. Having hosted the live show a few times, she left to host another show called Beauty and Style on Metro TV which she presented for two years. Then in the year 2007, “I got my first opportunity to feature in a film”. Recounting to us her initial experience as a TV presenter, Beverly Afaglo discloses to us how nervousness and anxiety characterized her performance. “It was such a nerve-racking experience for me at first but gradually, I got better at the job and didn’t have to rehearse before we went live.”

The climax for her was later that same year, she was called on to host a documentary titled Assemblies on the Move which aired on all major television stations in the country, highlighting the achievements of the then President of Ghana since he assumed office. Travelling the length and breadth of the country interviewing different personalities was a feat she least expected at such an early stage of her young career as a TV presenter.

Her thirteen-year-journey as an actress has undoubtedly been demanding albeit successful, as she has become a household name and one of the favourites of many film lovers. Owing to that, she has not been able to pursue presenting which she describes as her first love. However, happenings of present times vis-à-vis Covid-19 pandemic and the lockdown associated with it has sent Beverly reminiscing her presenting days and she wishes to go back to it. “A lot of people seem to have forgotten that Beverly is a TV presenter and host,” she says. “While we were observing the lockdown as a result of coronavirus I found myself writing lots of concepts for TV production and I have decided to start the first which I call ‘Open Book with Beverly’.”

Probing further about what the show is about and what inspired it, the actress informs us that Open Book with Beverly is a TV show where she discusses with her guests on YouTube on weekly basis, various social issues affecting people from all walks of life. She recalls a conversation she once had with a friend who suffered physical and emotional maltreatment by her stepmother right under the nose of her (the child’s) father. After a few investigations here and there the actress came to the realization that there are a lot more people who have gone through a similar ordeal. She believes stories like that need to be heard by the public to serve as motivation for people currently going through the same situation and to also “possibly touch the hearts of step parents to show affection to children under their care who are not biologically theirs”. The focus of the show will however change in subsequent seasons in order to make room for variety.

Beverly believes hosting this show is going to mark a new chapter in her career and tells us in excitement that she cannot wait to come our way with her series of thrilling and educative episodes which will commence this month of September. She entreats everybody out there, her fans especially, to subscribe to her YouTube channel-Beverly Afaglo TV, to get notifications for the weekly episodes to be uploaded. And to all the TV producers out there with intriguing contents looking for hosts for their shows, Beverly is ever ready to partner with you with her over fifteen years experience in the entertainment industry. 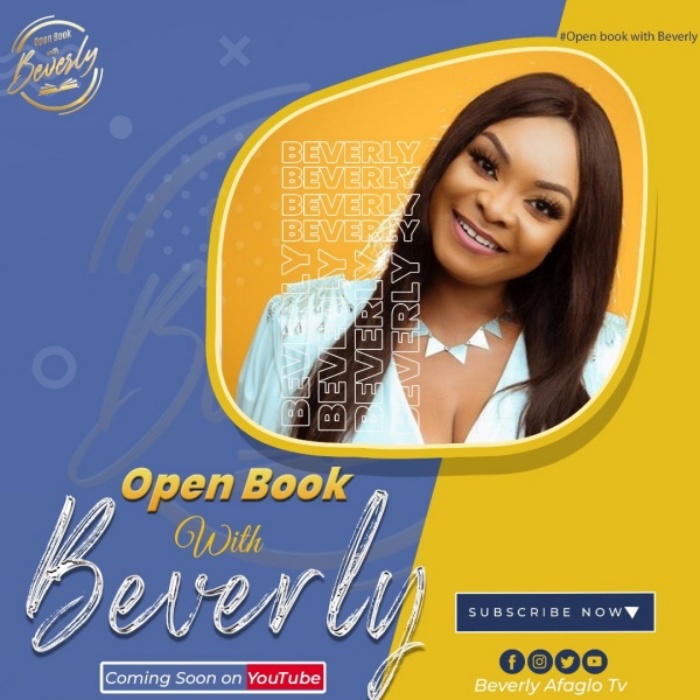