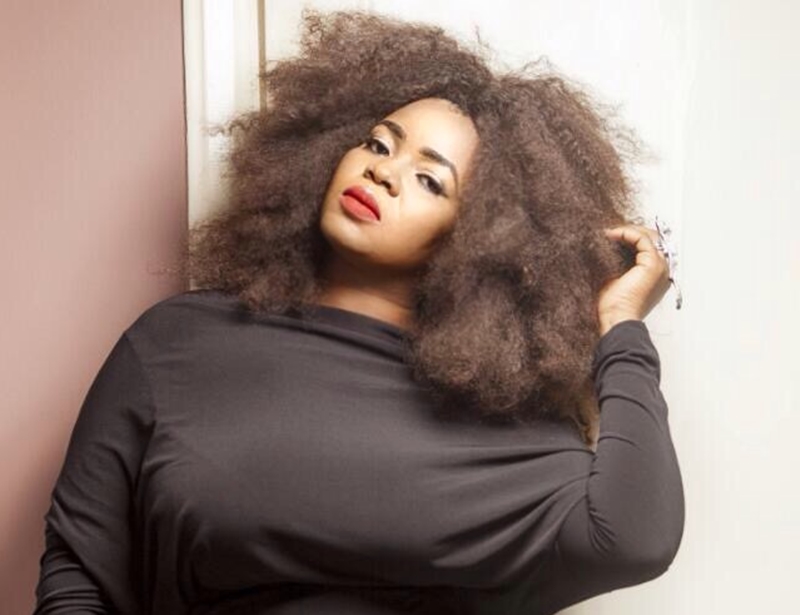 Actress Luckie Lawson flaunts her noticeable contours and chest in her latest clinging dress photos released ahead of her birthday on Monday January 23.

The beautiful mother of two who is known for her performances in Royal Battle is 30 plus and she is definitely not lacking in the beauty market.

Until recently she has been away from the spotlight in order to take care of her family.
But she has returned in no time and currently working on herself to produced series titled: Haunted. The CEO of 7th Art productions in the new photos proved to be an eye-catching sight despite covering. 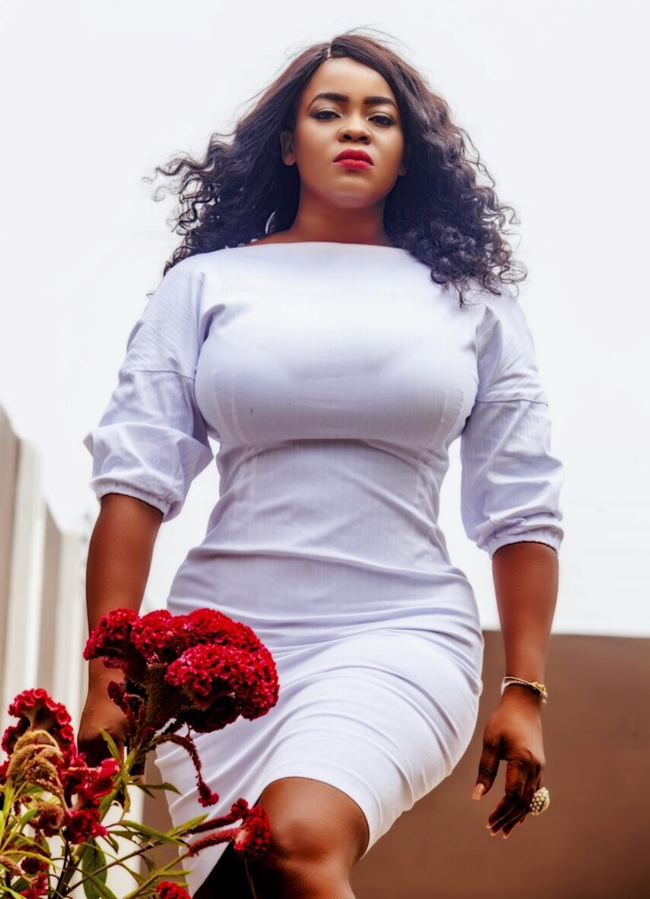 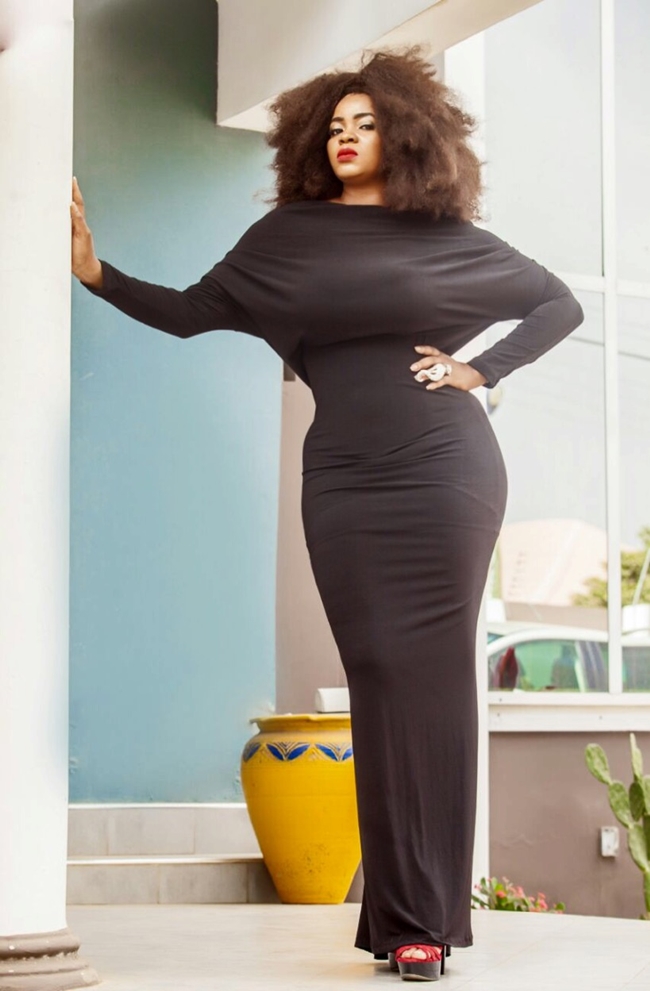 Previous Photos: ACTRESS KAFUI DANKU CHRISTENS DAUGHTER
Next SARKODIE IS AFRAID TO COLLABORATE WITH ME – Quata