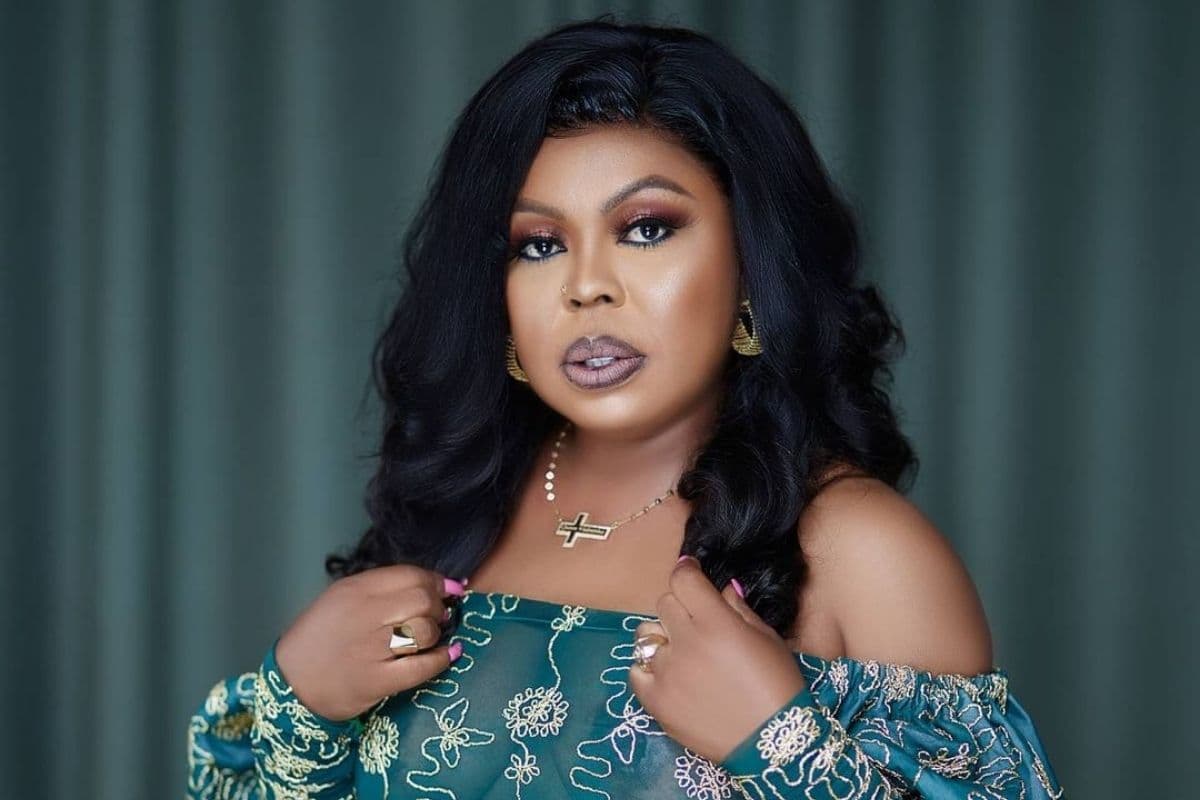 Actress and entrepreneur, Afia Schwarzenegger, has reportedly filed a lawsuit against KLM Royal Dutch Airlines for kicking her off a flight.

Afia Schwarzengger who made headlines after storming Tracey Boakye’s wedding is suing KLM for mistreatment in response to a viral video that said she was kicked off a flight for boarding while intoxicated.

Afia Schwarzenegger is requesting the following of KLM Royal Dutch Airlines, per a copy of the Writ of Summons served on the Airline: 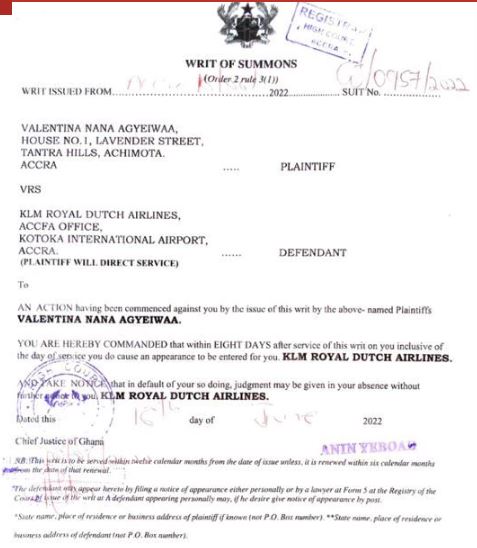