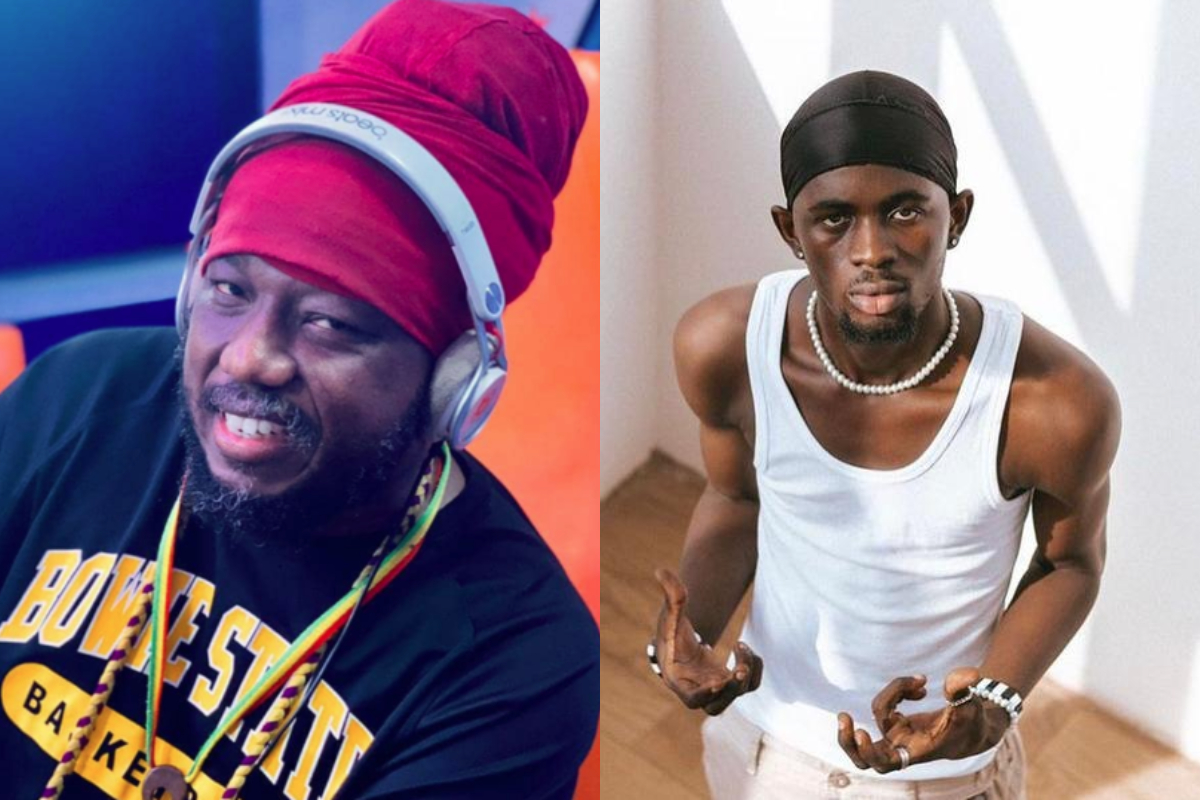 Many Ghanaian singers, according to Blakk Rasta, have written better songs than Black Sherif’s “Kwaku The Traveller,” but haven’t received enough notice.

The song’s worldwide fame, according to the former Zylofon FM reggae anchor, may indicate that Black Sherif has a special favor for him.

He told ‘Blacko’ that he should attempt new techniques to show off his skills.

He observed, “I’ve listened to some of his tunes, and they all sound the same.”

Kwaku the Traveller received over 75 million streams in its first month. The song, which was produced by Joker Nharnah, reached #1 on the Ghanaian and Nigerian Apple Music charts.