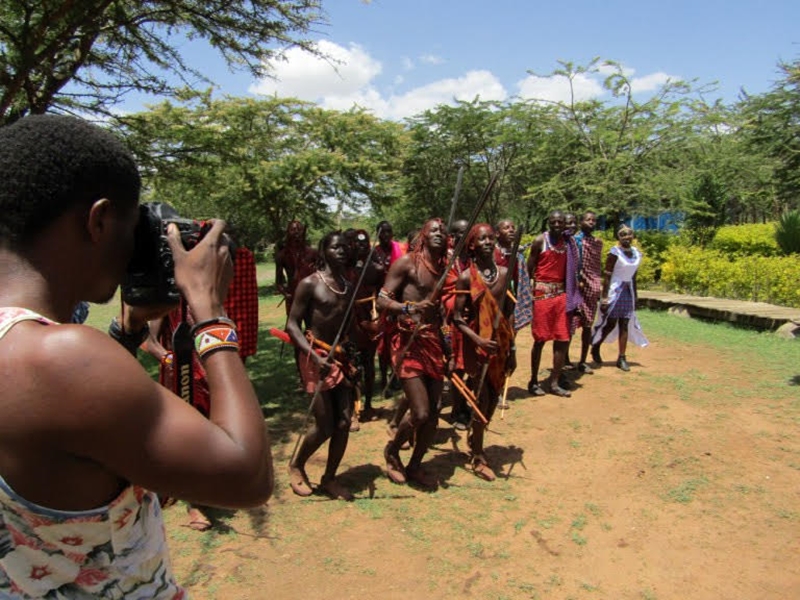 Picfair in partnership with New African magazine has announced the #CelebrateAfrica photo competition sponsored by Canon.The competition will shine light on the visual diversity of Africa and it is open to residents of any African country from now till April 15.
Online competition has already received hundreds of photos submitted under the three categories; people of Africa, Africa’s Citylife and Africa’s landscape and wildlife. Winners will receive an array of Canon prizes, from holidays to DSLR cameras to expert workshops.
The ‘Celebrate Africa’ campaign is meant to encourage people to share beautiful photos of the African continent with its rich history and culture and diverse people. The competition is for people from all walks of life who have a story to tell and can tell it in photos. More details can be found at https://www.picfair.com/celebrateafrica
Canon officially launched the competition in Nairobi Kenya, when the global leaders in imaging solutions reiterated its commitment to the African market with the launch of the EOS 5D Mark IV camera. Canon showcased their input to output professional consumer products covering both cameras and printers that are now available in the African region.
The camera range unveiled includes models such as the EOS 80D, EOS760D, EOS 1300D, Powershot G7X MKII, Powershot SX720 HS, Ixus 285HS and Pixma printers G4400, TS 5040 & the powerful and refined TS 9040 – is a fully featured colour photo printer, scanner and copier with an elegant and compact exterior.