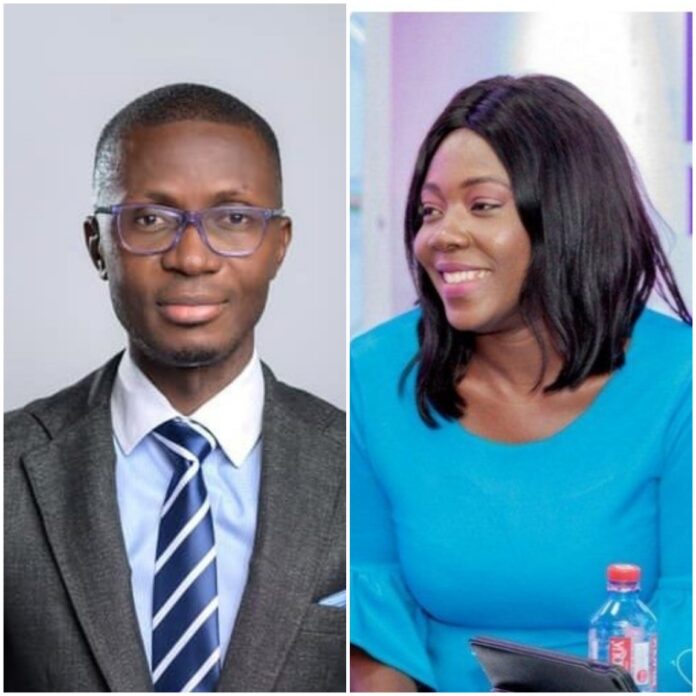 Justine Avle, the wife of Bernard Koku Avle, general manager of Citi FM and Citi TV and recipient of numerous journalism prizes, has passed away.

Mr. Avle and Ms. Justine were wed in a beautiful wedding in 2011. Mr. Avle is well-known for hosting the Citi Breakfast Show on Citi FM and the Point of View Show on Citi TV.

Three boys and a girl make up the four children of the marriage. The youngest child is nursing and is only a few months old.

The sources state that Justine Avle died on August 3, 2022, in the evening, after a very short illness. The details of her passing, though, are still hazy.

The unfortunate event took place as the journalist was preparing to host his weekly television show, ‘Point of View’.

Justin had fallen and was declared dead as soon as she arrived at the hospital, based on the information we got from our sources.