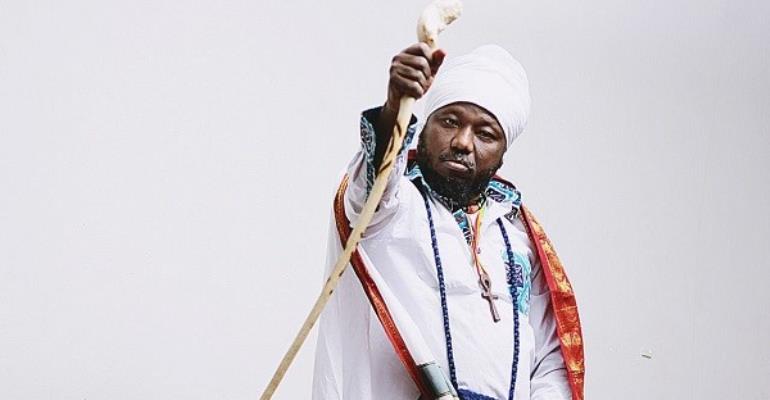 Media Personality and Musician, Blakk Rasta has called on all stakeholders to ensure that D-Black is made to suffer the consequences of allegedly ‘stealing’ ECG’s power.

Blakk Rasta explained that the scandal made the Electricity Company of Ghana lose a substantial amount of money that could have been used for other developmental projects.

“D-Black should be made to suffer like any other person, yes that’s stealing. If D-Black had broken into Multimedia and stolen GH$500,000 by now Ghanaians will be talking, but because it’s a government institution and people normally say for government work we don’t carry it on our head, but drag it on the floor, that is what exactly D-Black has done,” he alleged

Speaking with Roselyn Felli on Prime Morning, on Monday, the ‘Barack Obama’ hitmaker said it’s time for Ghanaians to change and have a good attitude towards developing the country.

He added that it is a bad precedent for D-Black to embark on the ‘dumsor vigil’ while he is part of the cause of the problem.