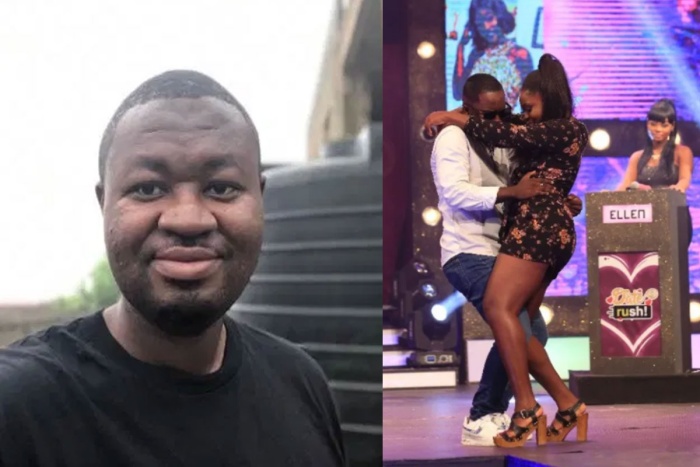 A Ghanaian man and Economist known on Twitter as Jerome has raised concerns on the influence of the popular television reality show, ‘Date Rush’ which airs on Accra-based television network TV3.

Jerome assertively declared that the Date Rush is not Ghanaian culture so it must not be allowed to continue telecasted on television.

Date Rush is a program produced by Media General the activity dominantly involves men and women coming to the stage to figure out their suitable partners after various scrutiny by both male and female contestants to study and make choices regarding who they would love to date and marry thereafter.

Sighted on his Twitter page, Jerome who uses the handle @readJerome called on lawmakers especially NDC executive and Member of Parliament for Ningo Prampram Sam George, charging him to get Parliament to ban the program.