DAVIDO EXPLAINS GUNSHOTS AT HIS RESIDENCE 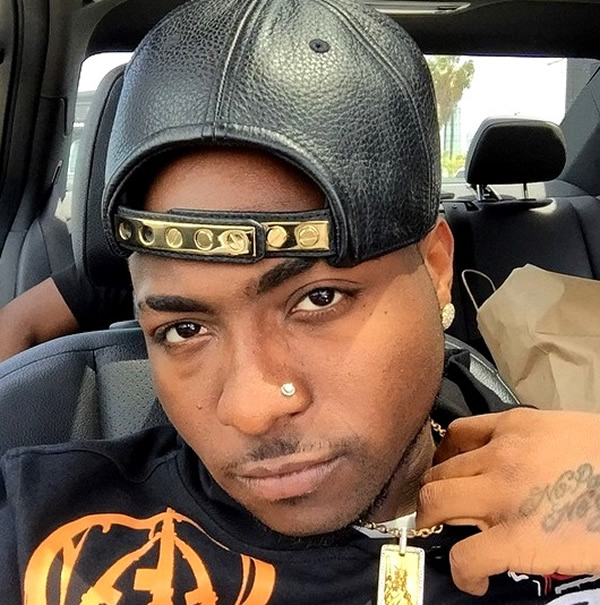 According reports the “Damiduro” hit was allegedly getting ‘power-drunk’ and shooting aimlessly at his residence in Lekki, Nigeria.

Davido has come out to clear the air on the matter, revealing that the snap-chat videos were actually misinterpreted. He said the videos were not really throwbacks, but actually from a set of new music video which he shot for Tilla’s ‘Oni Reason’.

You guys have heard the audio; now wait for the official video.. @Tilla_Official featured me on his new single titled ‘Oni Reason’; Many of you watched my snapchat earlier on, I shared throwback videos of the day we shot the masterpiece. Watchout!