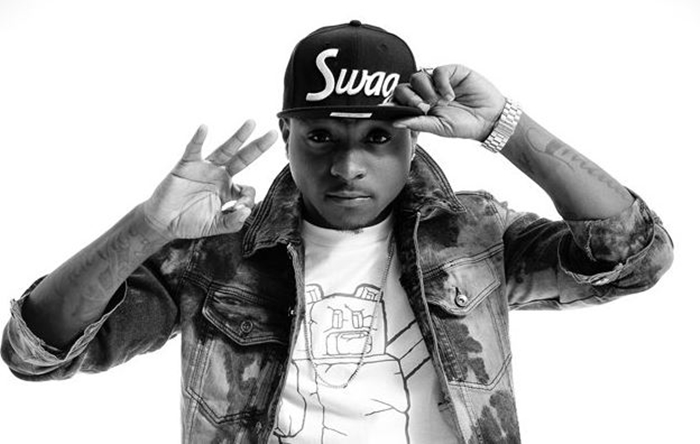 Nigerian singer and son of a billionaire father, David Adeleke simply called ‘Davido’ should be bracinga up for a third child from another woman.

The “IF” crooner has been linked with a third ‘baby-mama’.

Davido welcomed his second daughter, Hailey, in America few days ago from his second baby-mama, Amanda.

However, a particular lady, Ayomide Labinjo, who had accused the singer of impregnating her about three years ago and abandoning his responsibility as a father has surfaced.

In a chat with Punch, the lady wondered why Davido would take care of his other two children and be a father to them but refused to do the same to their alleged child, Mitchell, whom she claims to be his first child.

“Our lawyer has sent a letter to Davido’s father since April 20, 2017, we have not got any response till now. I am not happy about this whole situation.

“Why would I be happy for Davido? He should be taking care of Mitchell the same way he is taking care of Imade and I know how he is going to take good care of this one. What is my own offence?” she queried.

When asked if she does not feel that the way he treats them could be a possible sign that the kid probably does not belong to the singer, she challenged him to have another DNA test.
“What do you mean please? Then why isn’t he coming out for the DNA since he is denying the little girl? Why has his father refused to get back to the lawyer?

“David is the father of my daughter, at least I was not raped. I know who impregnated me! Besides, if he doesn’t want to go for the DNA, he has siblings. “Let them come out or probably go the traditional way to know if she is their daughter or not.

“I don’t know and I don’t care about any ‘Americana;’ all I want is for him to take care of Mitchell. She’s also his daughter and first child for that matter,” she said.