Abena Korkor recently exposed Stonebwoy as one of the many guys who had joined her honey pot on Twitter.

Stonebwoy is weak in bed, according to Abena Korkor. She went on to say that the Afro-dancehall superstar is wack in bed and should pick up his game.

Savage Abena Korkor also left a message for Stonebwoy’s wife, Dr Louisa, telling her to keep an eye on her husband since he is a loose cannon.

Stonebwoy has protected politicians this time since they were always on Abena Korkor’s hit list.

Take a look at the screenshot below: 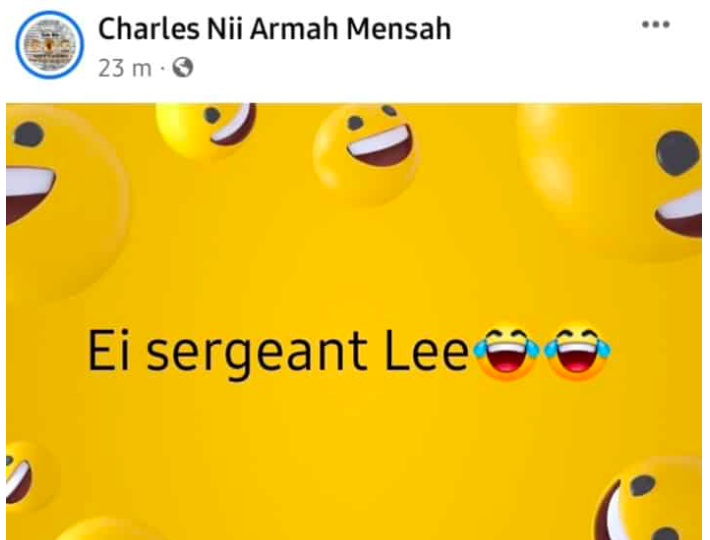 Previous THERE’S NO GHANAIAN ARTISTE WHO IS MORE HANDSOME THAN ME, BOTH YOUNG AND OLD- Slim Busterr
Next STONEBWOY AND ALPHA BLONDY SPOTTED SHOOTING VIDEO FOR ‘JERUSALEM’S’ REMIX