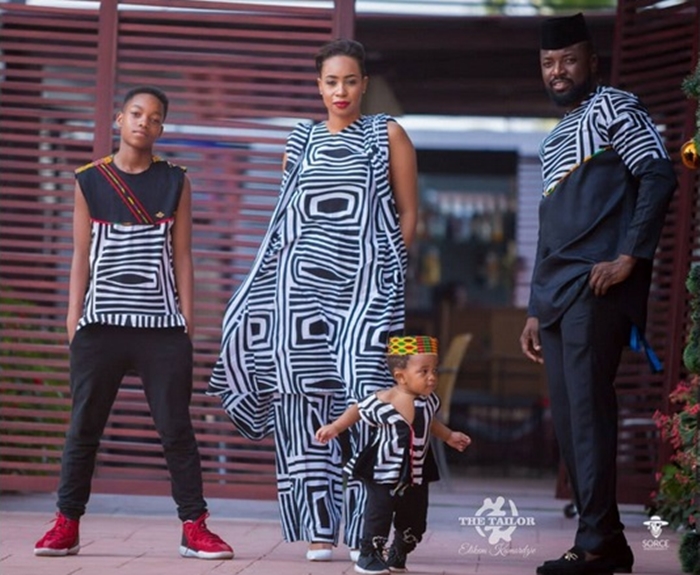 Several Ghanaian celebrities have tried putting together a reality show with their celebrity lifestyle or their family but in most cases their attempts fail.

Ghanaian Fashion Designer Elikem Kumordzi and his Zimbabwean wife Pokello have shared some breathtaking family moments with their followers on social media, and it seems like an announcement of their upcoming family reality show.

“A family where Everyone’s personality screams out so loud , is a wonderful Family indeed. Comment if you want a #realityShow and what we should call it”.

Elikem and his wife Pokello are not new to reality because they first met inside the BBA-The Chase house in South Africa and ended as a couple. 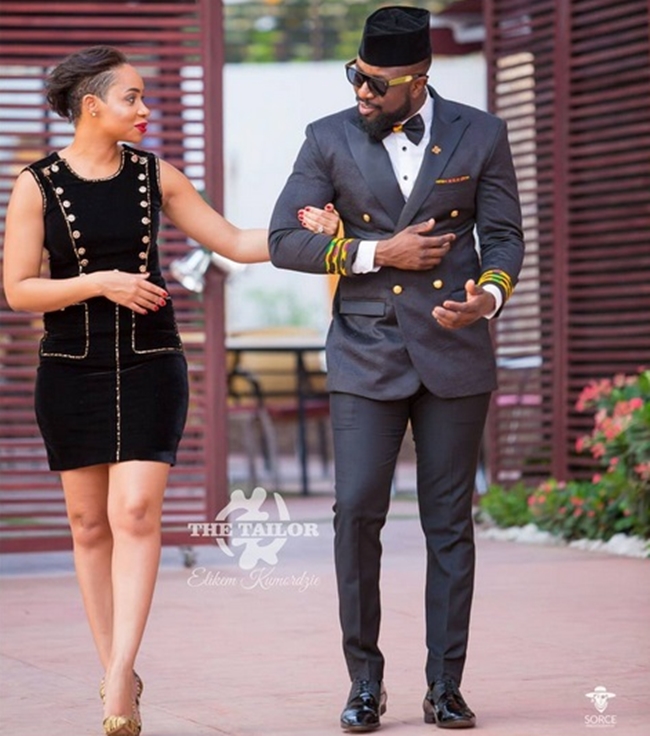 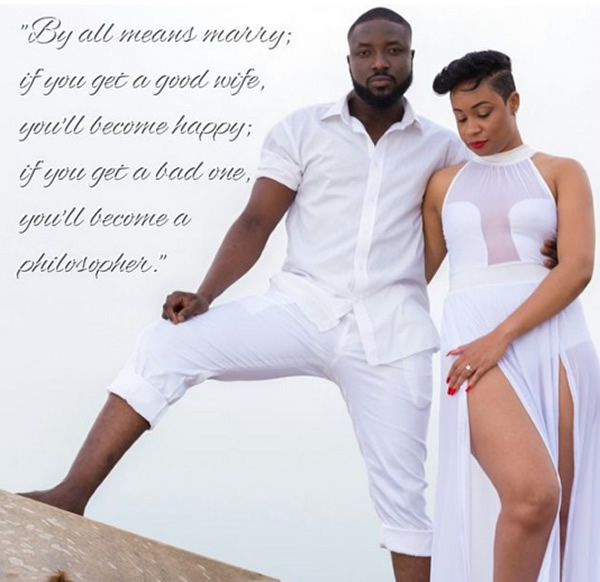 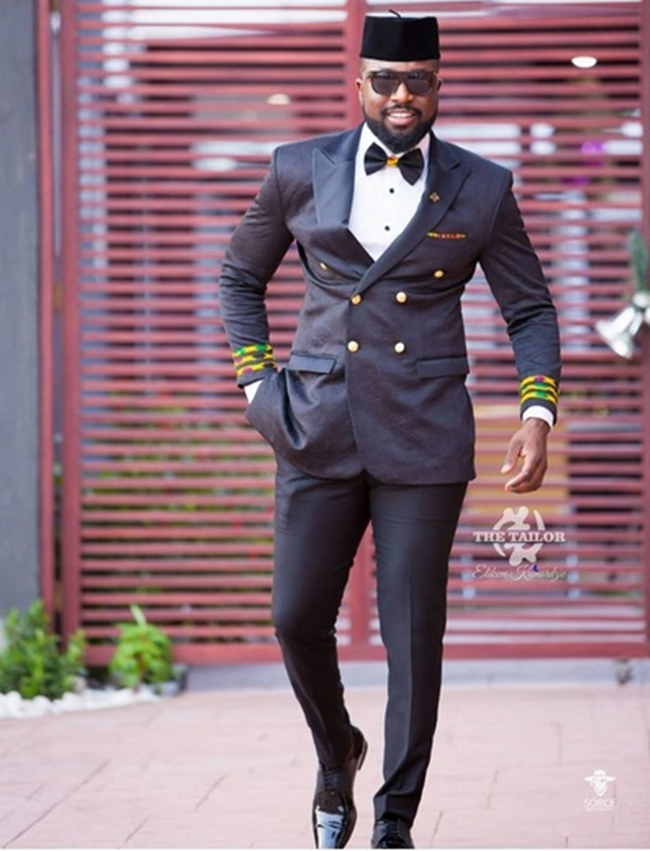