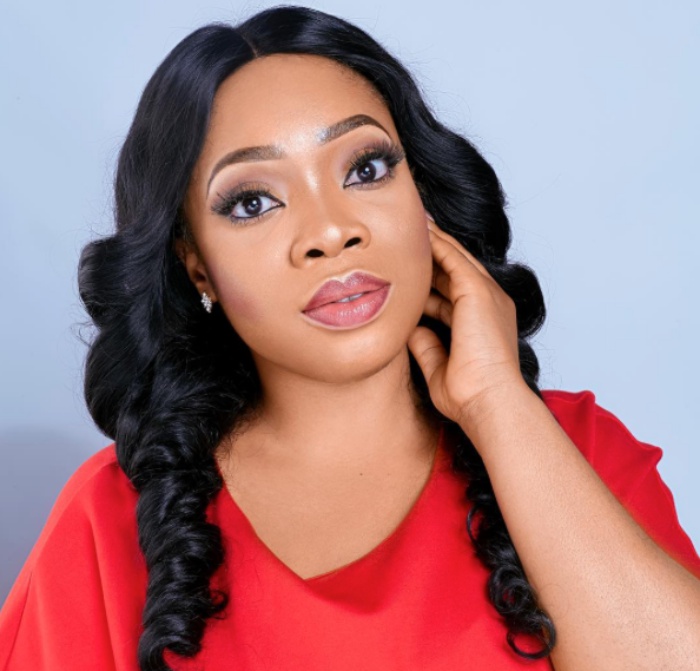 We reported a few days ago that actress Moesha Boduong had been mocked because, while professing to be reborn, she appeared to be on the verge of reverting to her slay queen lifestyle.

Moesha, the well-known social media addict, actress, and model, has chosen to abandon her flamboyant lifestyle in favor of the quiet life of a devout Christian.

She was heard indicating she was about to drink alcohol in one of her videos, and she admits that she enjoys drinking alcohol on occasion.

Moesha went on to say that while she was fully aware that God did not want her to drink alcohol, she was confident that he would understand that she was his obstinate daughter who could not live without it.

However, the former slay queen is out with another video lamenting how people insulted her for taking alcohol. In the video, Moesha, now Maureen, revealed she went out with her friend and she just tried to take in some alcohol, but God seemed not to be pampering her enough from all the trolls she is receiving.