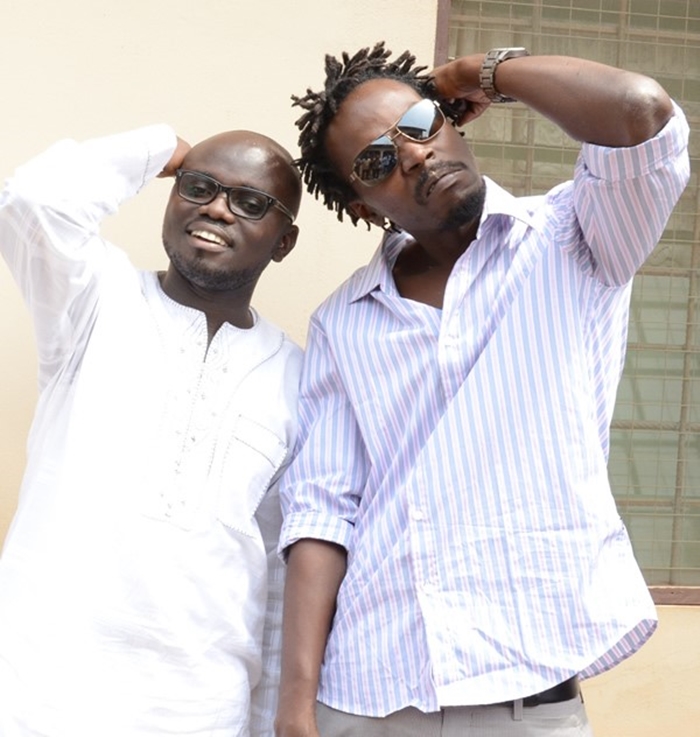 Controversial Rapper, Kwaw Kese has expressed disappointment in the inability of the Police to find the killers of his manager who was murdered at his Manet Gardens residence on the Spintex Road three years ago.

In fact, today, Monday, March 13, marks exactly three years when the entertainment enthusiast’s life was taken and Kwaw Kese believes the police should have answers by now. “The Police need to give us answers on who the killers are. For Christ’s sake, it’s been three years and yet there seem to be no head way.

This isn’t a practice that should be encouraged because no one would feel safe in his/her home.

“A hardworking young man with so much potential is taken away from his young family because someone or some people think he doesn’t deserve to live. “And after three years, the police is yet to find who the perpetrators are? The police can’t provide answers? Who killed Fennec? We need to ask the police,” he said to Showbiz in an interview on Tuesday.

The Yakubu artiste said the image of the lifeless body of his manager who he described as a friend and a brother lying in a pool of blood breaks his heart anytime he thinks about it and it beats his imagination that the country has been silent on it. “Today, it is Fennec, tomorrow, it could be any of us. This isn’t an issue that should be brushed aside.

The Police must be compelled to quicken investigations which have obviously been stalled,” he stated.

The Police is not the only outfit that seems to have awaken the wrath of Kwaw Kese. He also took a strong exception to the lackadaisical attitude of Zoomlion, the employers of Fennec. For him, the company hasn’t shown much interest in the death of one of its hardworking staff and that is quite worrying.

Although Kwaw Kese appointed a new manager to handle his music career six months after the death of Fennec, the Mr Lover Lover rapper says his murdered manager is irreplaceable and he is still grappling with his loss. “The journey hasn’t been easy without Fennec.

He was my backbone and the initiator of most of my projects. We were two paddies who managed the Mad Time Entertainment outfit. His absence has affected my career and slowed me down,” he stated.

Known for hit songs such as Oye Nonsense, Ma Tewo Kwakwa, Swedru Agona, Ruff and My Thing, Kwaw Kese said the one thing he would always remember his late manager for was his creativity. “Fennec will forever remain in my memory for his creativity and artistic knowledge. I say this because it was out of his creativity that a star was born in me”.

When Showbiz contacted Zoomlion on its commitment to find the assailants of its former staff, Fennec, Mr Robert Coleman, Public Relations Officer of Zoomlion, said he needed to consult management before making any official statements on their contributions three years of Fennec’s death.

The PR Unit of the Criminal Investigations Department of the Police was unable to comment since it was not able to immediately track document on the case due to an on-going reshuffle of personnel within the Service.

Previous Photos: FEMALE CELEBS JOIN FIRST LADY, OTHERS TO MARK INTERNATIONAL WOMEN’S DAY
Next ACTRESS REVEALS SHE WAS A LESBIAN & HER HUSBAND IS AWARE