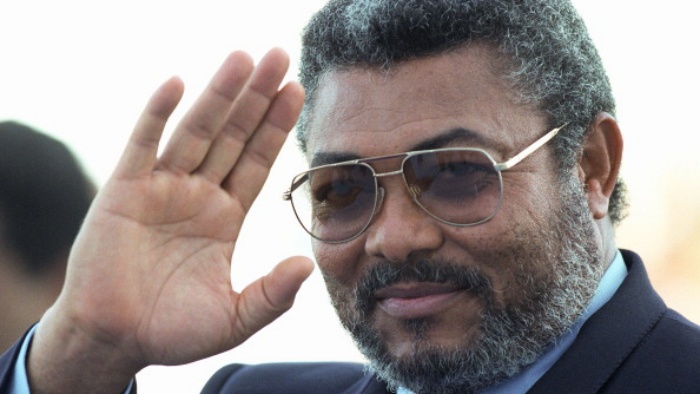 The funeral of the late Jerry John Rawlings has been scheduled for 23 December 2020.

A statement issued by Mr. James Victor Gbeho, Head of the Funeral Planning Committee on Monday, 30 November 2020, said: “The family of His Excellency Jerry John Rawlings has, in consultation with the government, agreed that the date for the State funeral of the former President is confirmed for Wednesday, 23 December 2020 at the Independence Square in Accra”.

“The family is working in conjunction with the government on the finer details of the funeral ceremony and will communicate the arrangements in due course”, the statement said.

It added: “Individuals and institutions who wish to contribute tributes to the memory of Flt Lt Jerry John Rawlings are reminded to email such tributes to tributes@jjrawlingsmemorial.org”.

The former President died on Thursday, 12 November 2020 at the Korle Bu Teaching Hospital.