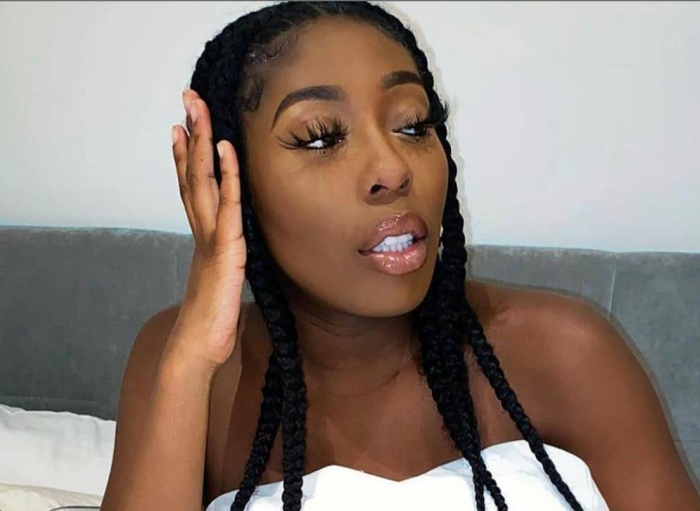 The date for the final funeral rites of popular 24-Year-old Ghanaian YouTuber, Nicole Thea and her son Reign Tecruz has finally been set.

According to the family of the social media influencer, the funeral would take place on September 4, 2020, at 12 noon.
As a way of paying their last respects, the family has asked all the attendees of the funeral to wear something pink since it was Nicole’sfavortite color.
The family, however, went on to add that in accordance with COVID-19 protocols, attendees can come into the church area but would not be allowed to go into the church.
A press release from the family followed the funeral announcement and they indicated that there were many projects that they were working on in honour of Nicole.
The family then stated categorically that contrary to information circulating in media circles, the cause of Nicole’s death still remains unknown.
Nicole’s family added that they were waiting to hear from health experts what exactly caused the tragic death of mother and son.
According to them, once this information is brought to light, they would set up a fund to help raise awareness so that no such death occurs again.
The popular dancer’s family added that there was a fund they were looking to st up to help give content creators some small grant to help inflame their passion to do what they do best.
Nicole Thea died along with her unborn child in the United Kingdom.
The YouTube sensation who was pregnant and due for delivery in a few weeks died along with her unborn son who she had christened Reign.

Nicole Thea, who lived in London, sadly passed on a Saturday morning according to a statement posted on her Instagram account by a family member believed to be her mother.