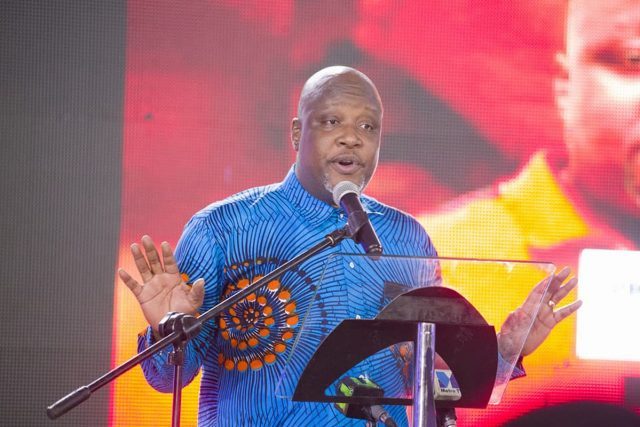 Chairman General of Peace FM’s morning panel discussion show Kokrokoo, Kwami Sefa Kayi, has argued for a “dictatorial” administration in Ghana to discipline the public and advance the nation.

He made this point when reviewing the citizenry’s and leadership’s contributions to Ghana’s progress.

Concerns were raised by Sylvester Tetteh, MP for Bortianor-Ngleshie Amanfro, and Dr. Benjamin Otchere-Ankrah, Governance Lecturer at the Central University, on the Thursday episode of the program.

The panelists questioned why the area’s MCE had disregarded illegally built structures and the challenges in dismantling them.

There were also worries about other unauthorized actions of Ghanaians, which the government began to deal with, resulting in a political play against people who want the right thing done.

In light of this, Chairman General declared that the democracy we are practicing now won’t help us. He said, adding that we need a “benevolent dictator” to move the nation forward else it’ll be very difficult.

Listen to the video below: