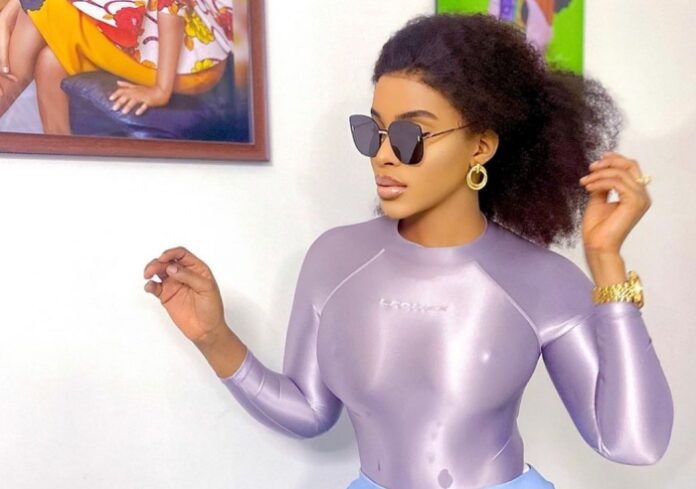 Curvy Ghanaian actress Benedicta Gafah has praised Ghanaian men, adding that they are exceedingly true to their wives and don’t cheat.

The actress from Kumawood, who was originally selected to host TV3’s Music Music, recently shared a nice photo of herself on Instagram along with the mentioned statement.

Benedicta didn’t provide any reason for or supporting information for her claims; instead, she simply submitted the comment on the spur of the moment to keep her page active.

She posted; “I love Ghanaian men, they don’t cheat on their women,🥰🥰 .”

This is followed by a post asking Ghanaian women which app they would use if they managed to get their boyfriend’s phone.

Many people responded to the post by leaving their comments below it.