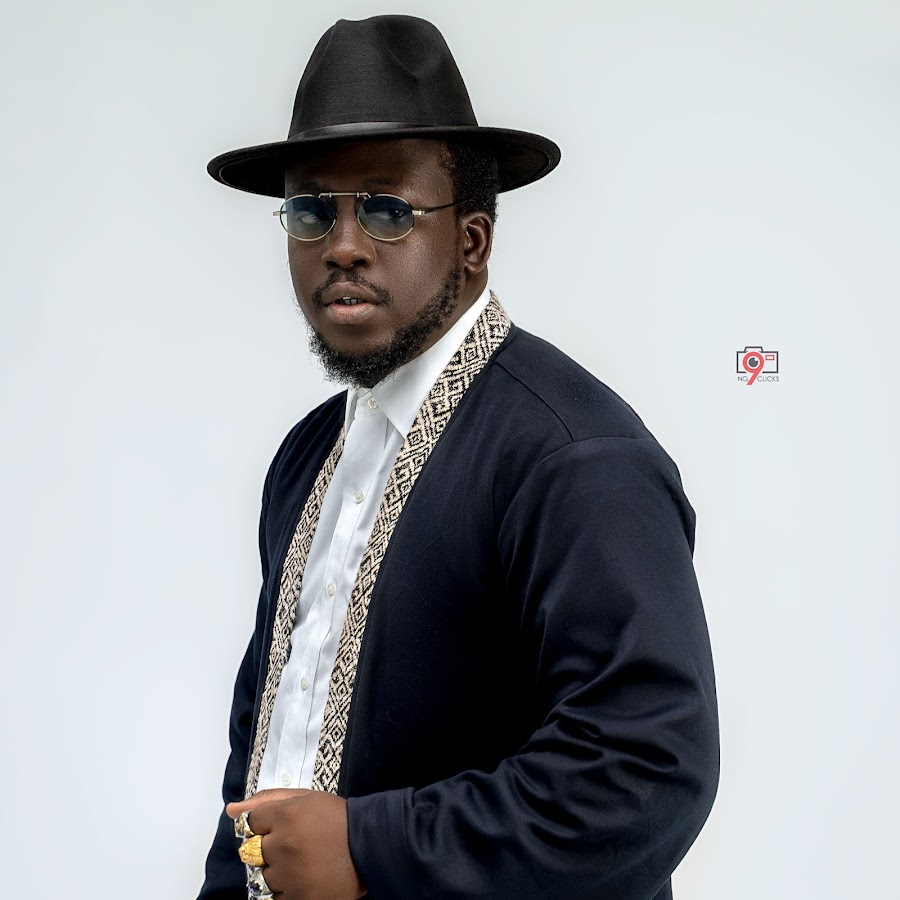 Social media skit maker and actor, Sadik Sulley, best known in showbiz as SDK Dele, has claimed that restaurant owners in Ghana do not recognize the need for advertising.

SDK Dele said that most restaurants in Ghana believe they already have patrons in an exclusive interview with Cape Coast-based Kastle FM monitored by MyNewsGh.com/

“Most of these Ghanaian restaurants and chop bars what they don’t understand is that they don’t believe in advertisement,” he remarked.

“Sometimes they even feel that where they are people already come there to patronize it so they feel like why should I even advertise,” SDK told the host Amansan Krakye on the Kastle Entertainment Show.

“But that’s not it even if people come there you need to still do adverts because people drink Coca-Cola a lot but they still see the need to continue doing adverts,”

He advised, “Doing advert brings new people to you, people are growing but some are moving to places so the customer that you think are already there for you, don’t put that in your mind and get influencers to advertise for you”.

Previous I AM GOING TO WIN AN OSCAR FOR GHANA – Actress, Ama K Abebrese
Next GOVERNMENT DECLARES SEPTEMBER 21 AS PUBLIC HOLIDAY