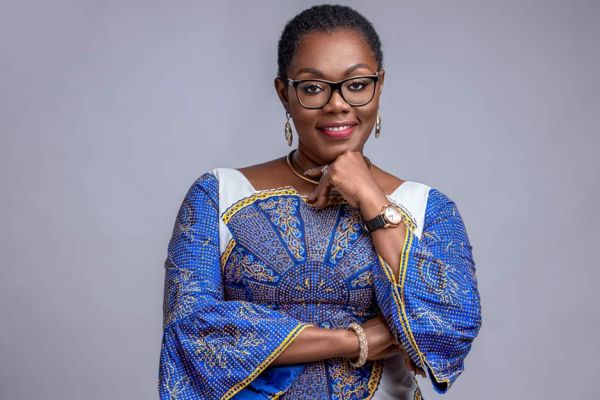 Ursula Owusu-Ekuful, the minister of communication and digitalization, has noted that NDC members are the ones who have steadfastly refused to apply for their Ghana Cards and maybe participate in the ongoing SIM Card re-registration.

When Chairman-General Kwame Sefa Kayi interviewed her on Peace FM, she made this odd declaration.

According to Mrs. Owusu-Ekuful, the National Democratic Congress (NDC) party hierarchy instructed its members to boycott the Ghana Card from the start, and they are still doing so.

She bemoaned how some Ghanaians listen to the NDC when they speak.

According to her, the NDC members who refused to participate in the process from the start were doing so because they were following what their party leaders had instructed them to do, which is why the SIM Card re-registration procedure keeps taking so long.

“The NDC opposed and wanted to see the Ghana Card fail. They advised Ghanaians and their own countrymen to “Boycott Ghana Card,” the minister claimed.