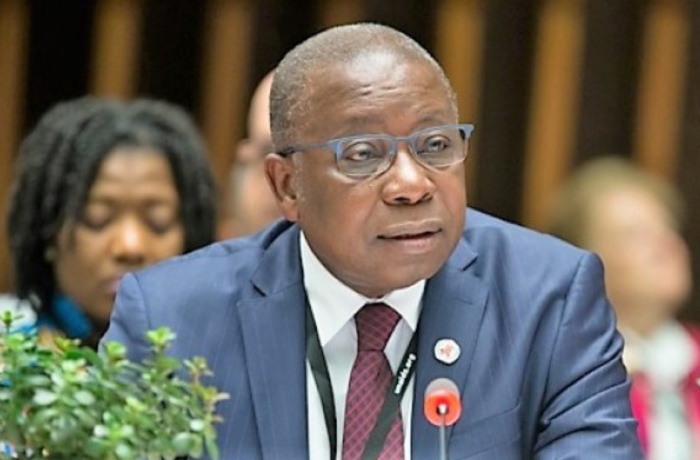 According to the Auditor General’s Report on the COVID-19 expenditures made by the Ghanaian government, the Ministry of Health rented a building for 25 years at a cost of more than GH15 million.

According to the report, the ministry spent more than GH20 million renovating a structure that was intended to be a COVID-19 isolation center but was never used.

“The Ministry of Health entered into a 25-year Finance Lease Agreement at a total lease value of GH¢15,265,000.00 in 2020 to be used as a holding and isolation centre in Adaklu in the Volta Region.

“The works, we noted, include remodelling the existing buildings to be used as holding, treatment and isolation centres but could not use the facility for the intended purpose which resulted in an additional cost of GH¢20,382,247.70,” parts of the report read.

The A-G indicated that because of the huge amount of money spent on the building, it impressed the ministry to buy it.

“We recommended to the Chief Director to consider outright acquisition of the building,” it said.

The audit report also showed that nearly 50 per cent of the money the state mobilised to mitigate the impact of the COVID-19 pandemic in the country was used for budget support and not issues related to the outbreak.

The report, which was prepared by the Auditor-General department, indicated that the government raised nearly GH¢22 billion, as of June 2022, to fight COVID-19 in Ghana through the Contingency Fund, the World Bank Group, the International Monetary Fund (IMF), the African Development Bank (AfDB) and the European Union (EU).

However, out of the total amount raised to fight COVID-19 only about GH¢12 billion (a little over 50 per cent of the total funds raised) was used for activities geared toward fighting the spread of the virus and its impact in Ghana.