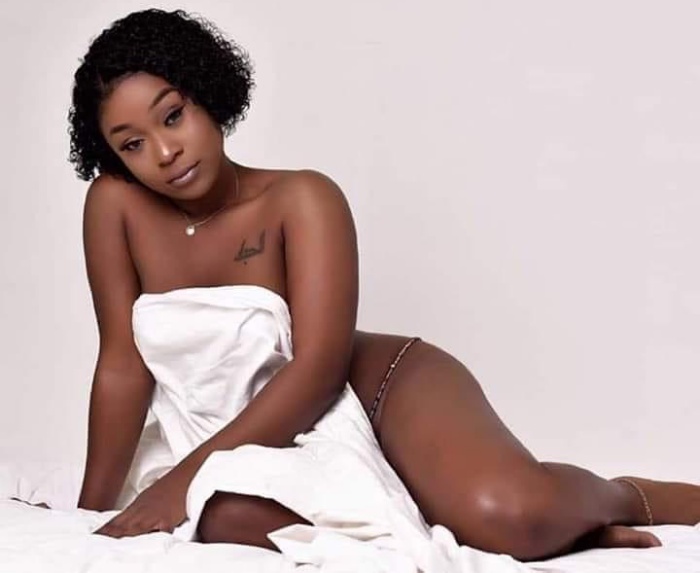 Screen goddess and Social media influencer, Efia Odo has disclosed that she doesn’t believe in religion but she believes in God.

In an interview with Sammy Kay on the Go online show, she has disclosed that she is not religious, not a Christian but believes in God.

Asked about whether she believes in Jesus Christ, she stated, “I believe in God and don’t dissect my God”.

She emphasised on the attributes of God and indicated that her belief in the spiritual connection of God, but that notwithstanding, she claims she doesn’t believe in having to be in church and anything that has to do with religion.

Her justification for her statement is that, God is spiritual and Religion is man-made. Efia went ahead to say the Bible is not her guideline to life even though it’s a guideline for Christians.

She emphatically stated during the interview that “I’m not a Christian and I don’t use the Bible”.

The SM diva in her vociferous self as usual, made some interesting statement, and sighted some analogy to back up her pronouncements.