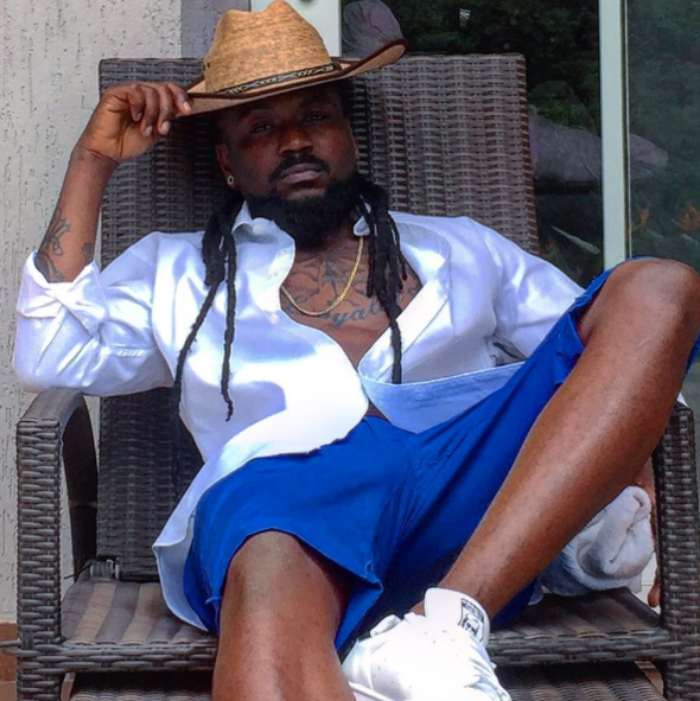 Afro-Dancehall Singer – Emmanuel Andrews Samini known simply as Samini said he disagrees with anyone who think he can’t keep up with the current music trends.

The “Time bomb” hit maker has revealed that, Shatta Wale, Stonebwoy and other reigning dancehall acts do not give him tough time, hence he is not intimidated by their presence.

Speaking on Peace FM’s “Entertainment Review”, Samini said people who think that his music carrier is slowly dying after his beef with Shatta Wale ended, are totally wrong.

“I don’t agree with those who say my carrier is dying, I believe whatever result I had during my beef with Shatta Wale was supposed to happen, I just make sure I do the best for my fans that wait patiently for me to bring them the quality music am known for”

Samini stated emphatically that his progidy Stonebwoy and rival Shatta Wale are doing their best but he is not intimidated with them.

“Shatta Wale and Stonebwoy cannot give me tough time. Am not moved and intimidated by the presence of an art like Stonebwoy that I put out his first album“

Samini ended that, “I know dancehall artist who made hit in 2003, vanished and came back in 2013, but I have remained relevant till now”.

Pushed by host Kwasi Aboagye to mention names, Samini told Akwasi Aboagye to go and research giving him a clue that , the individual he(Samini) is referring to is in the dancehall field.

Samini disclosed that he is currently working on his latest aldum which he said it is a 100% authentic Reggae album and he intends to push is harder on the international front.

He has released a first single “My Own” from his upcoming Reggae album.

Watch “My Own” video below: