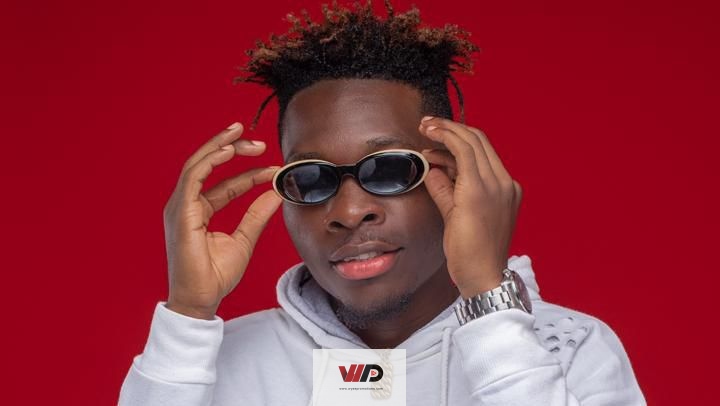 Article Wan, a Ghanaian singer, has shared his thoughts on Shatta Wale and allegations of neglecting his mother saga.

The biological mother of Shatta Wale, Charles Nii Armah Mensah, reportedly claimed she couldn’t pay her rent because her son refused to look after her.

However, Article Wan has answered by stating that with Shatta Wale’s massive success in Ghana Music Industry, no one can claim he can’t care for his mother.

Then he continued on the Kastle Entertainment Show, “I don’t know much about the difficulties but when you look at Shatta Wale, he’s not a minor artiste.”

For Shatta as big as he is with all these sponsorship agreements and distributing money to the fans, I mean come on.

“If you say Shatta Wale can’t care for his mother, I believe there’s more to it than what the fans think,” he told Amansan Krakye.