“I GREW UP IN AN ABUSIVE HOME”– VICKY ZUGAH OPENS UP 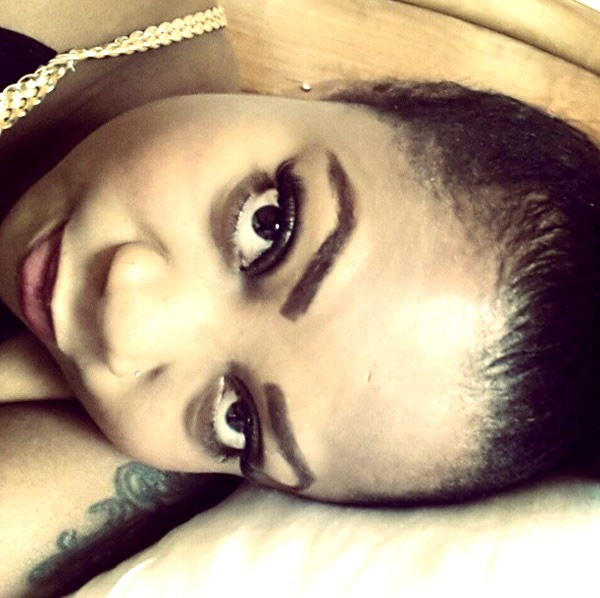 Actress Vicky Zugah has revealed a dark side of her childhood that she has perhaps not spoken about before.

According to Vicky she grew up with an abusive father and that led to a broken home and this act is something she would never wish would happen to anyone in this world.

“I don’t want to say this but I will because father has regretted his actions and has asked for forgiveness. I also want this to serve a deterrent to people out there. My mother left my father because, my father used to beat her.

“This was something that happened most of the times in my presence. Constantly, there were misunderstandings, the long and short of all is that, I grew up in an abusive home,” she said in an interview with Delay on the Delay Show on Viasat 1.

Vicky Zugah is from the Volta, born to Mr. Komla Zugah and Ms Beatrice Patu. She has three siblings of which she is the third. If she is not on set, then she is watching movies or reading.

She started acting about 10 years ago when she was recommended to a director. She has a large number of movies to her credit.