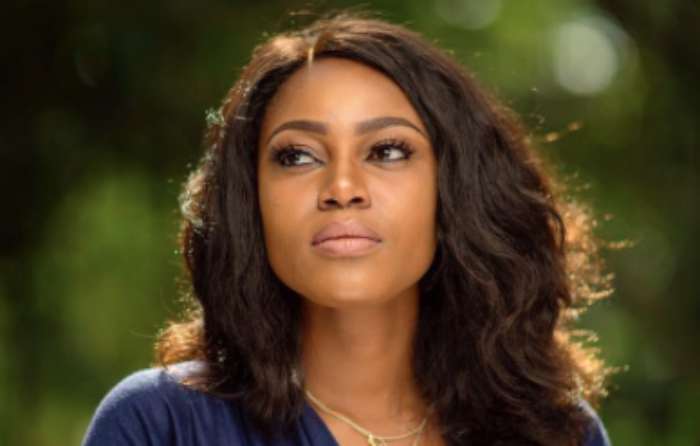 Award-winning Ghanaian actress Yvonne Nelson has disclosed the kind of men she prefers.

In a post on Twitter, the mother of one revealed that she has a thing for real God-fearing men.

The actresses preference when it comes to men is no longer a secret as she has revealed it.

It is now clear that the actress will no longer be romantically involved with men who are not religious.

“I have a THING for REAL God-fearing men! ”

Aside Yvonne Nelson is a very outspoken political critic and social activist. She is credited to have a nationwide end Dumsor demonstration #DumorMustStop against the Mahama administration. She has also criticised some policies by the current Nana Addo led administration.

Social Media is her biggest platform she uses to express herself.