“I HAVE KISSED OVER 200 ACTRESSES”– JIM IYKE REVEALS 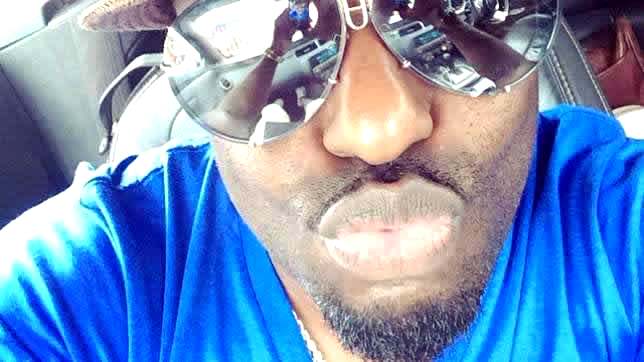 Jim who was a Special Guest on AfricaMagic programme made the shocking revelation to hostess Joselyn Dumas.

Responding to a question on why he had to kiss Nadia Buari, upon the latter’s arriving Dubai during the last season of his reality TV show, Jim Iyke Unscripted, the controversial actor said, he has a habit of kissing women openly, including his sisters.

He narrated a situation where he had to kiss three European ladies who accompanied his girl friend to the airport to welcome him, during one of his foreign trips, adding that he doesn’t see anything wrong with it.

He, however, declined to comment on his relationship with Nadia Buari. But there are indications that the two unconfirmed love-birds may be hitting your TV screens again for the second season of Jim Iyke Unscripted. Jim disclosed that the reality show will soon hit the screens again.

Jim has over the years acted alongside a long list of actresses across Africa including Genevieve Nnaji, Omotola, Stella Damasus, Rita Dominic, Nadia Buari, Jackie Appiah, Nikki Samonas, Yvonne Nelson, Khareema, among others.