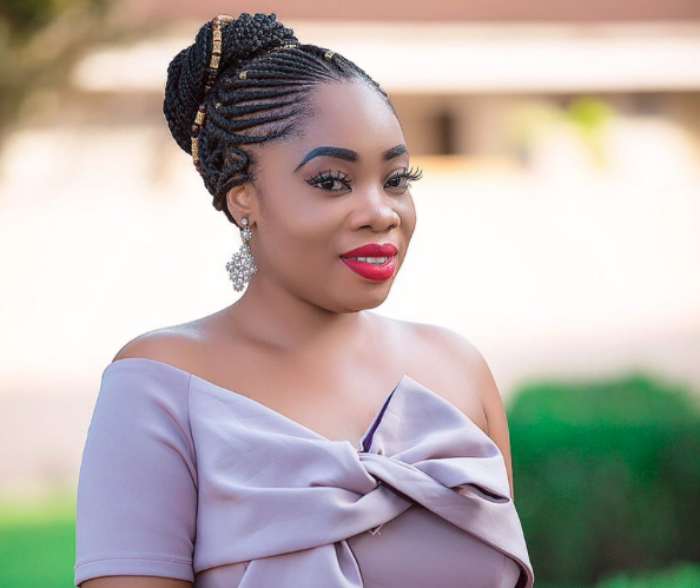 According to the actress, she loves to pamper children so much. She revealed this during an interview “Celebrity Ride with Zionfelix”.

The interviewer said an anonymous person called him to asked whether the kid on Moesha’s lap was her child?

Moesha responded that the kid on her lap was her friend’s kid. She added that she loves to pamper children so much, and that is one thing people don’t know about her.

“The way I pamper children make people assume they are mine,one thing to is that, if I am not on set or travelling, I’m around children”.