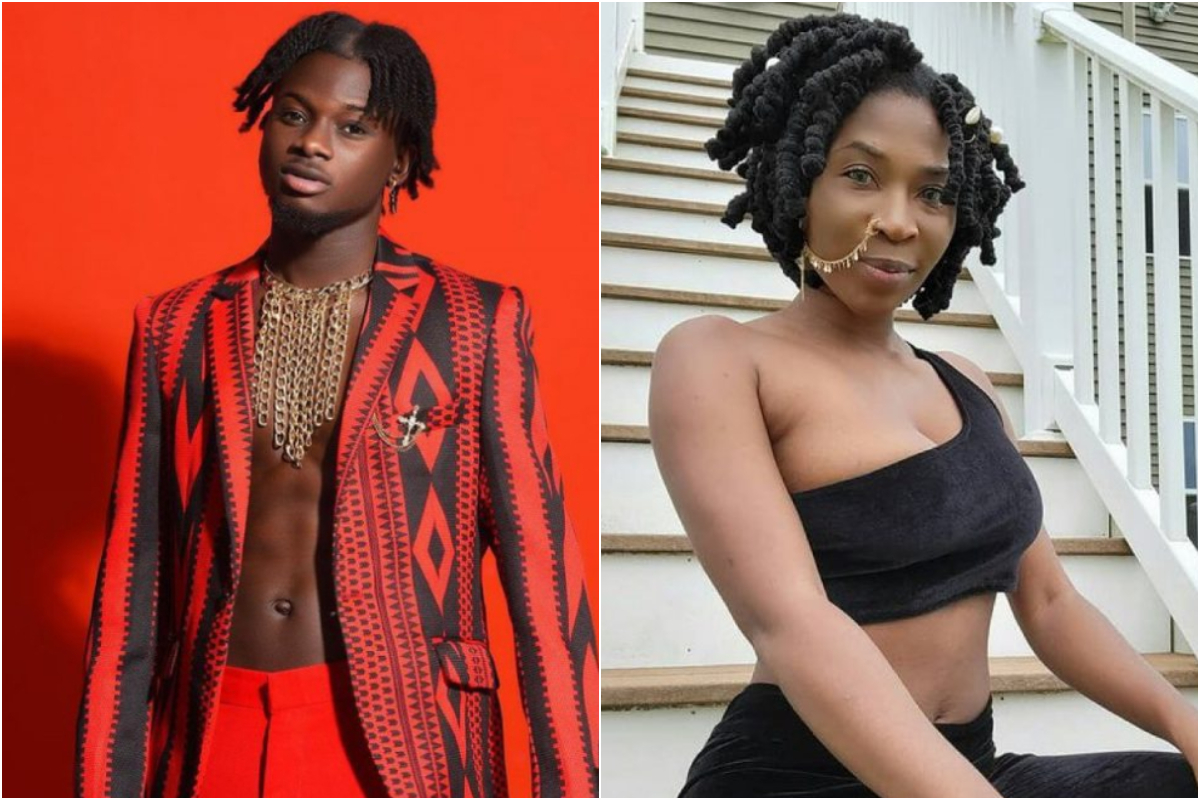 Ghanaian Dancehall goddess, AK Songstress has expressed her deepest appreciation to Highlife singer, Kuami Eugene for the support he showed her in promoting her new song ‘Jonathan’.

You would recall that Kuami Eugene expressed his displeasure over how Ghanaian TikTok users are not using Ak Songstress’ song for their videos but rather promoting those in other countries.

AK Songstress revealed that the move by Kuami Eugen shocked her and she is grateful to Kuami Eugene for going out of his way to promote her new song.

Beyond that, the ‘AK47’ hitmaker thanked Kuami Eugene for asking Ghanaians to rally behind her new single because the song is huge.

“I don’t know why he did what he did but my manager sent me a post that Kuami Eugene had posted on his social media pages asking Ghanaians to support me and I am grateful to him and everyone supporting me.”