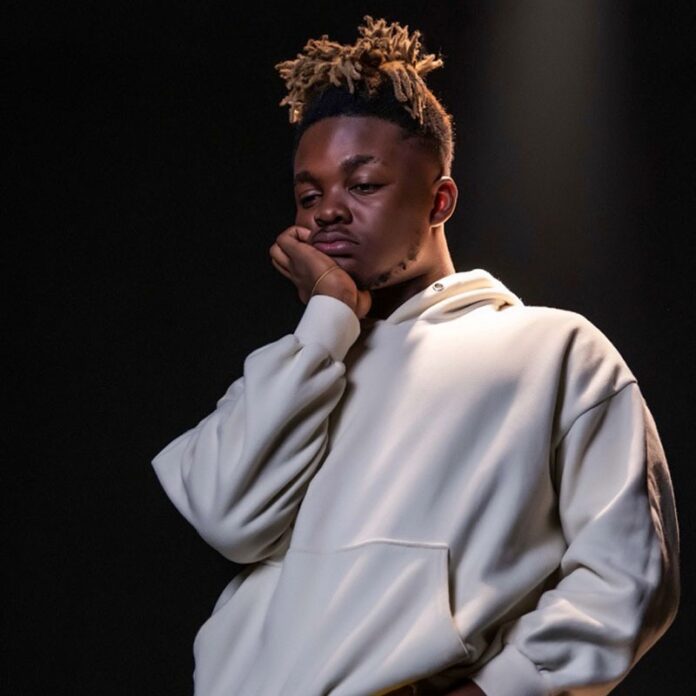 Quamina MP, a Ghanaian hip-hop singer, disclosed that he continues to speak with her ex-girlfriend on a daily basis.

Quamina MP contends that he disagrees with ministers of God who hold that former spouses must live apart and cannot be friends.

In an interview with Amasan Krakye, the young artist claimed that after splitting up in 2014, they had remained in daily contact.

On the Kastle Entertainment Show, he said, “But I think my ex had her own reasons for leaving, so I can’t hold it against her. It’s untrue that after you break up with someone, you should cut off all contact with them.

“That’s not true that when you quit with someone you should cut ties with the person but me l feel that my ex had her own reasons that’s why she left so I can’t blame her,” he said on the Kastle Entertainment Show.

“That time she felt like she deserved better and I didn’t understand her but I grew up to realize that she had a point and so she couldn’t come and die at my side,” he added on Cape Coast-based Kastle FM.

“She was tired and so she wanted to move on but since 2014 we still keep in touch and we still talk on the phone like a normal conversation and I even ask her to extend my greetings to her mother,” he revealed.