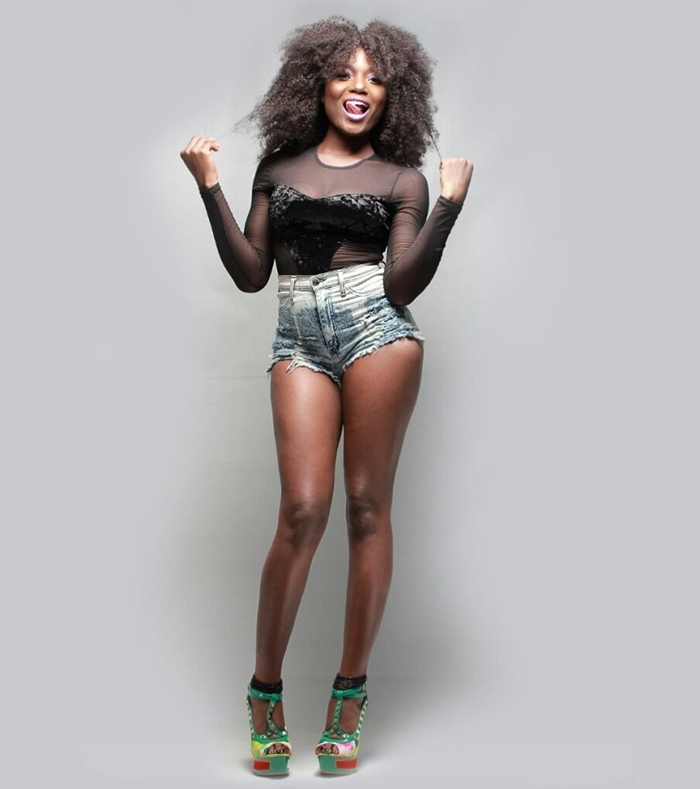 Award-winning Ghanaian musician Jane Awindor, known in showbiz as Efya, has revealed that she has the desire to give birth and nurture a child.

This, she said, was one of the things she was looking up to but added that she does not have a man in her life currently and prefers to focus on her career for now.

“I believe in family and I want one kid, though whenever I am ready. I will drop just like the way I drop the [music] singles,” the vocalist and songwriter noted.

The Best In Me hit singer, who was speaking on Class FM said she hoped to be a great mother in the future and should that happen she will come up good.

Asked if she believed she would get married, Efya responded: “I don’t know, it is not something I have [thought] about and [it’s] not really on my mind.”

Efya, who has twice won Best Female Vocal Performance at the Ghana Music Awards, however, indicated that she does not have “a man in my life, my man is the music, so I am very single”.

She continued: “I’m not looking because I want to concentrate on my music right now as long as possible; I’m not really looking for anything like that right now.”

Asked by the host about the reception she gets on her musical performances outside Ghana and whether she receives proposals from foreigners, she said: “I have been travelling with my mum for years now but the thing is that I have never been interested in a white man, but I love it [being proposed to] though and I just tell them to join the queue.”

For her, she has a big family with so much care and love so “it is not like I’m lacking in affection” adding that her mum alone gives her so much love.

The 2013 VGMA Record of the Year Award winner was concerned that the kind of “pure love” expected between couples is lacking “especially in our generation and I don’t want to go into it [marriage] and have a divorce, so I will definitely make the right decision when it comes”.