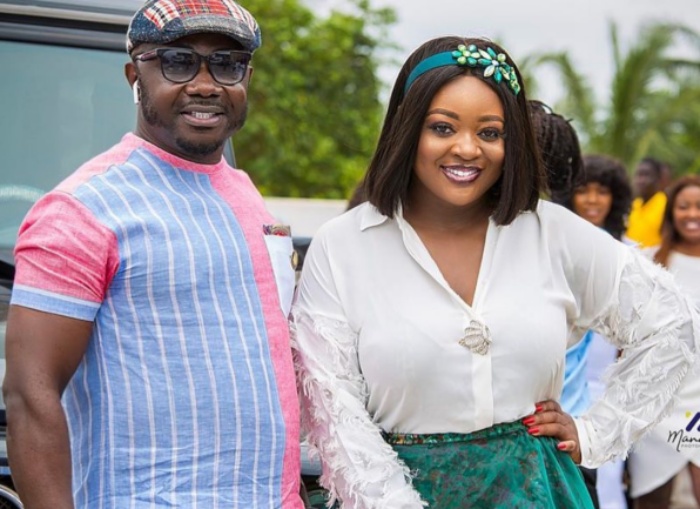 While speaking in an interview with Eugene Osafo-Nkansah of Nkonkonsa fame, Richard Brown said if he had the chance to marry Jackie Appiah, he would not even waste a week preparing for it.
When asked why he would choose Jackie Appiah over the millions of Ghanaian ladies, Richard Brown said Jackie Appiah was exceptionally beautiful and was very decent in her dressing.
Osebo added that as a man brought up in a home, Jackie would be the ideal lady for him because her character was also a selling point for her.
He said even though he is yet to meet Jackie Appiah, he admires her from a distance and is always glad to even see her photos on social media.
According to him, there were three women in Ghana that he admires currently: Nana Ama McBrown, Martha Ankomah and Jackie Appiah.
He however said he would choose Jackie Appiah any day and marry her to treat her like a queen.
He also wondered why Ghanaian men were not approaching Jackie Appiah to ask her out.
But he answered his own question and said it was probably due to the fact that the star actress was looking for someone in her class to date.
According to Osebo, that too could be very dangerous. He however said on camera that he admired Jackie Appiah a lot and would love to get to know her.