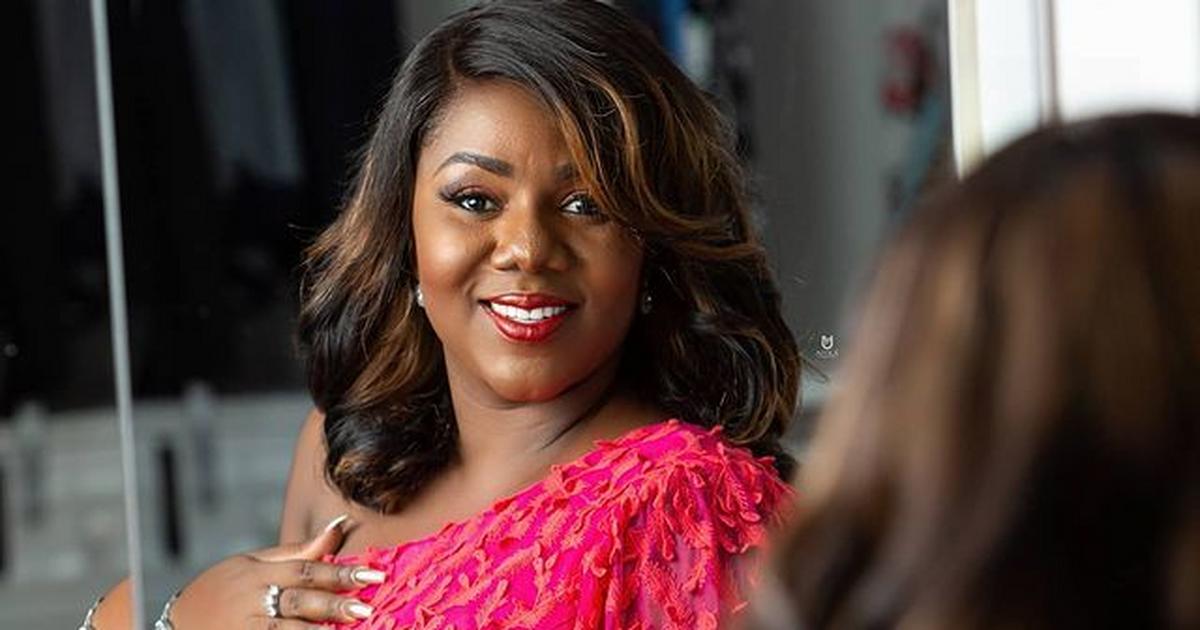 Lifestyle Coach Ms Nancy, who recently joined Media General after her ten good years with EIB Network, has opened up about her failed marriage.

The former host of ‘Duvet’ on GHOne TV revealed her marriage did not last for long.

She was however not ready to mention the duration it took before she and her ex husband went their separate ways.

Ms Nancy known in private life as Nancy Adobea Anane explained that her marriage ended on a good note.

Recall that sometime in 2019, Ms Nancy had a small divorce celebration after parting ways with her husband. She had stated in a post on her Instagram page that she is happily divorced.

Ms Nancy disclosed that after her divorce, she was shy and scared about what people were going to say about her.

She further mentioned how she moved on and life became a better person.

The mother of one however made it clear she has not given up on love and is waiting for her “Mr Right” to sweep her off her feet.