Rapper Wanluv has disclosed that he would not feel sorry if Bishop Daniel Obinim, Archbishop Duncan Williams, Pastor Chris and Prophet T.B Josuah die as he has predicted in his new single. 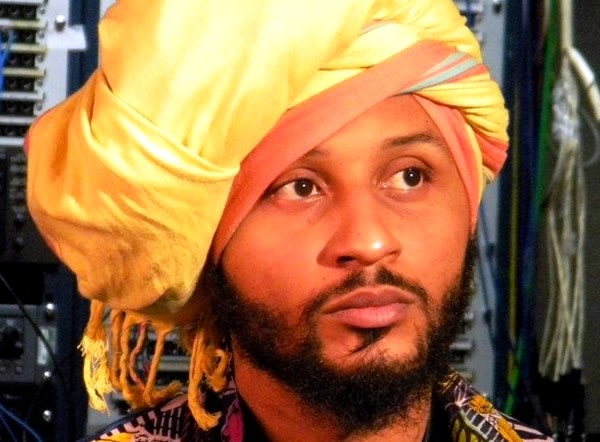 After predicting the death of four pastors, Wanlov the Kubolor says he will not feel remorseful should any of his predictions comes to pass.

The rapper who recently released a song titled, Very Soon in which he predicted the death of four pastors (Bishop Daniel Obinim, Archbishop Duncan Williams, Pastor Chris and T.B Josuah) has come under criticisms from a section of the public.

When show host, Abrantepa, asked if someone will be wrong to say that once he recorded the song, he meant the lyrics in there, Wanlov answered;

“No they won’t be wrong; they won’t be right either. Because, at the time I recorded it, I was in total agreement with my perception; but I could become friends with one of those guys tomorrow and I may be sad if something I have predicted comes to pass. At the moment, I wouldn’t have any feeling of remorse if any comes to pass”, he disclosed on Radio Univers.

The member of music duo, FOKN Bois, however stated that the lyrics of the song is only a prediction; not a wish.

“Prediction is different from a wish. I just predicted how they will die and not wished them dead. I’m not wishing for them to die. This is the style for which they will die,” he said.