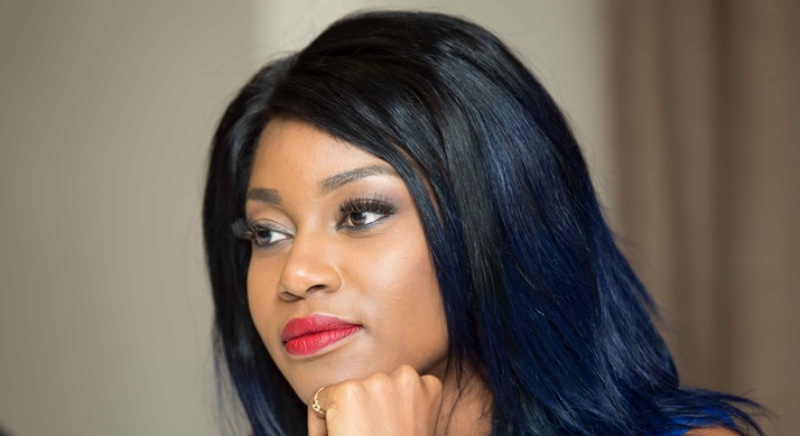 Actress Yvonne Nelson has confirmed in an interview with WOW magazine that she actually got pregnant out of wedlock and she wants to get married like any other woman.

She told the magazine: “at a certain age, you want to have kids and you meet a responsible guy who hasn’t yet proposed but wants the same thing–it depends on you and him.”

On marriage, she said: “Marriage is scary but of course I would like to have child to have a Dad around. We would love to have the ideal family setting. As I said, I can’t marry myself, someone would have to marry me of course. So yeah when it happens, I will be glad. I don’t want to put pressure on anyone.”