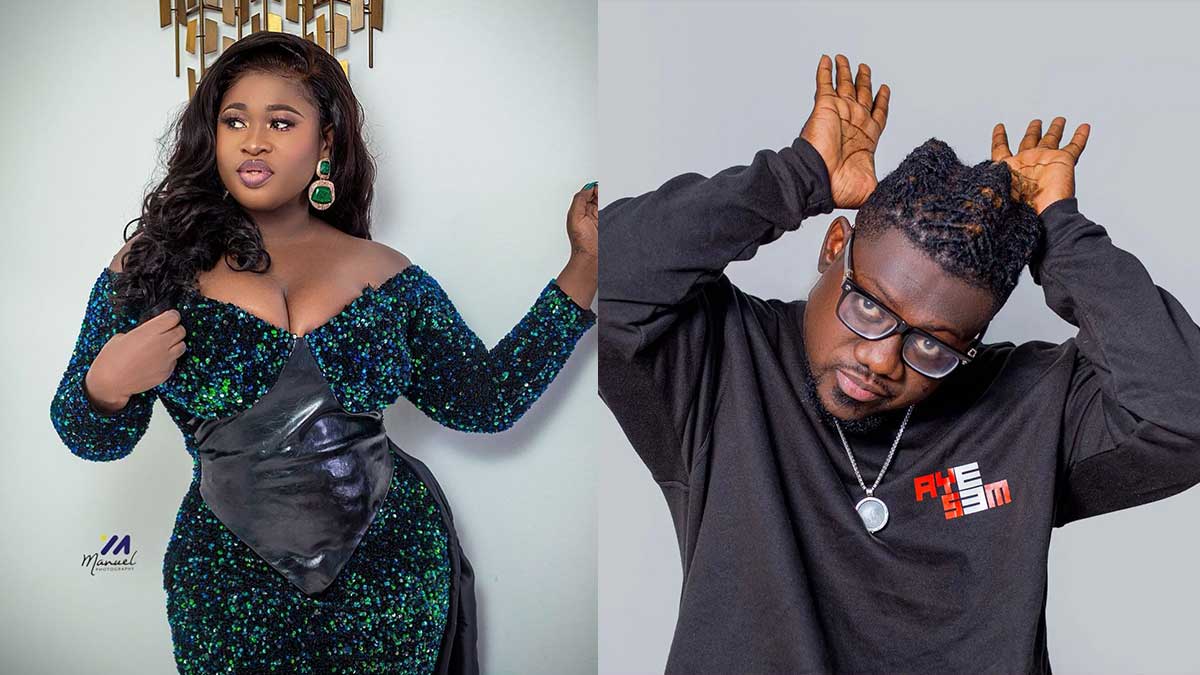 Ghanaian musician, Ayesem has lamented following Sista Afia’s ungratefulness after writing all her hit songs including the rap diss song that was directed at Eno Barony.

In all these, he has never received any accolade from the singer for his effort and all these dawned on him when he decided to give her another song.