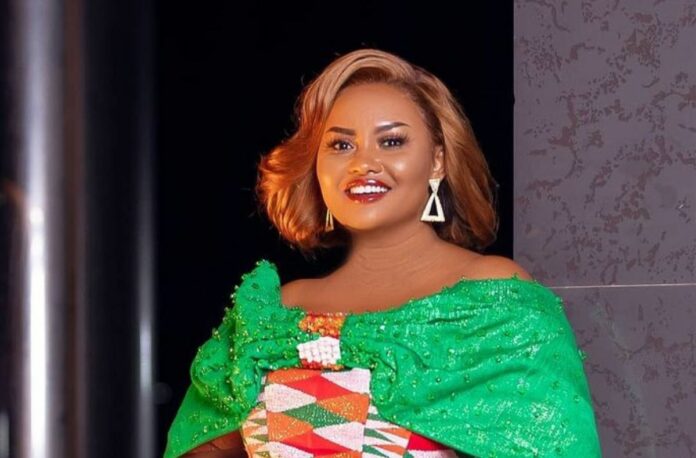 TV host Nana Ama Mcbrown has acknowledged getting liposuction to improve the appearance of her physique.

Nana Ama McBrown, who had previously denied undergoing surgery, is heard admitting it in a video that has surfaced on social media.

The vivacious TV personality has now revealed that she has undergone liposuction.

Nana Ama Mcbrown stated at a seminar hosted by Glitz Africa in Kumasi that she was not ashamed of having her body surgically altered for the sole purpose of projecting confidence.

Nana Ama Mcbrown compared not having any regrets to someone receiving a car as an analogy.

She claimed that when a person uses a car for a while and some of the parts become worn out, the person replaces the worn out parts with new ones, which is exactly what she did.

In addition, Nana Ama advised all women to cheerfully get liposuction if they have the financial means to do so and their health permits it.

It is therefore perfectly normal for a woman in her late 40s to have occasional insecurity.