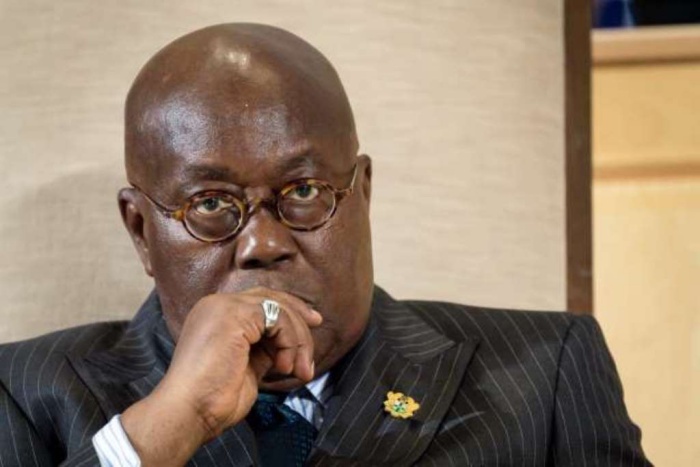 The President, Nana Akufo-Addo, says he is satisfied with the effectiveness of his government’s anti-corruption fight, adding that there is evidence to this performance.

According to him, Ghana’s improved ranking on global corruption indexes is a testament to how well the government has performed.

Speaking in an interview with CNN on Monday, President Akufo-Addo said since his government came to power, Ghana’s anti-corruption ranking has “gone up several notches.”

“Am I satisfied that we’ve been effective? I will say yes. A lot has been done, and it is reflected in Ghana’s growing position and rankings of corruption in the world. We’ve gone up several notches since I came into office because we are dealing with these matters at the basic level,” he said.

Nana Akufo-Addo said anti-corruption institutions in the country were poorly resourced at the time he took over office in 2017, however, he has ensured that they are adequately resourced to work.

“For the anti-corruption institutions of our country, when I came into office, [they] were very poorly resourced. We can talk all we like about corruption and make all the wonderful statements but if the instruments at your disposal for dealing with it are weak and blunt, you will get no result,” he said.

Asked about the exit of Daniel Domelevo from office as the Auditor-General, the president said he did not force Mr. Domelevo to leave office.

He said Domelevo’s exit was purely on the grounds that he had attained the retirement age and was due to retire.

Akufo-Addo further said he believes Mr. Domelevo should be open and eager to ensure that the country’s law on retirement is obeyed.

“There’s a time for retiring which is prescribed by statute, not my making. If you are 60 years old you are no longer supposed to be able to work in the public service…The Auditor-General, like me, should be some of the first to recognize the laws in our country,” he added.