Gambian-born Ghanaian actress and socialite, Princess Shyngle has announced plans to cause some women pain as she reveals she is going to snatch someone’s boyfriend this summer following her single relationship status.

Princess Shyngle has been through a lot in the past few months with her three months marriage coming to an end over alleged domestic violence but it appears the curvy and heavily endowed television personality has shaken off the disappointment to resume her lifestyle on social media.

The beautiful screen diva in a new post on Tik Tok has now urged ladies to hold on to their men as she’s ready to snatch someone’s boyfriend.

She, however, added that whoever’s boyfriend she snatches before summer can feel free to snatch him back after summer. 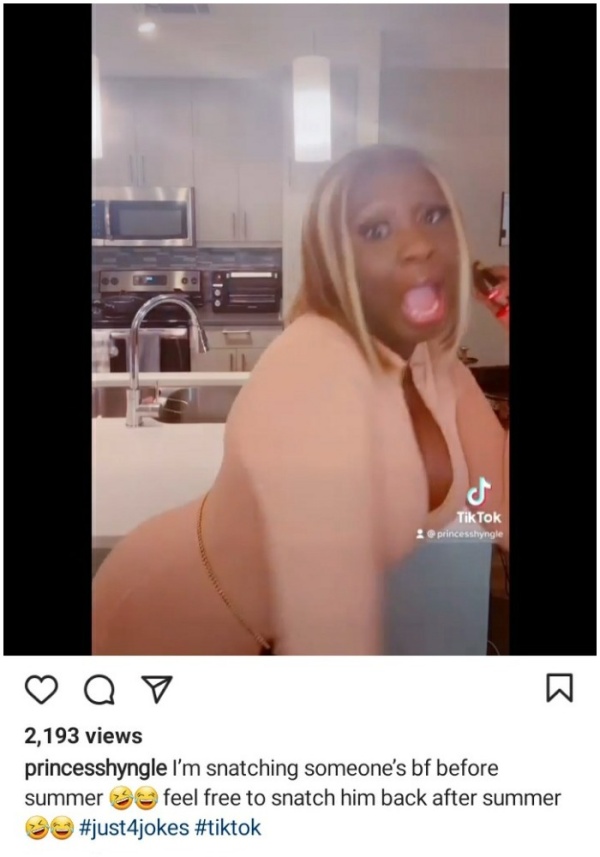 Previous POLITICIANS DON’T CARE ABOUT YOUR PROTESTS, JUST KIDNAP ONE OF THEIR KIDS – Singer, Amaarae Tells #Fixthecountry Campaigners
Next NOT EVERY POPULAR PERSON ON SOCIAL MEDIA DESERVES TO BE CALLED A CELEBRITY – Mzbel 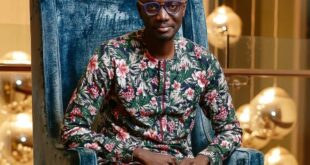 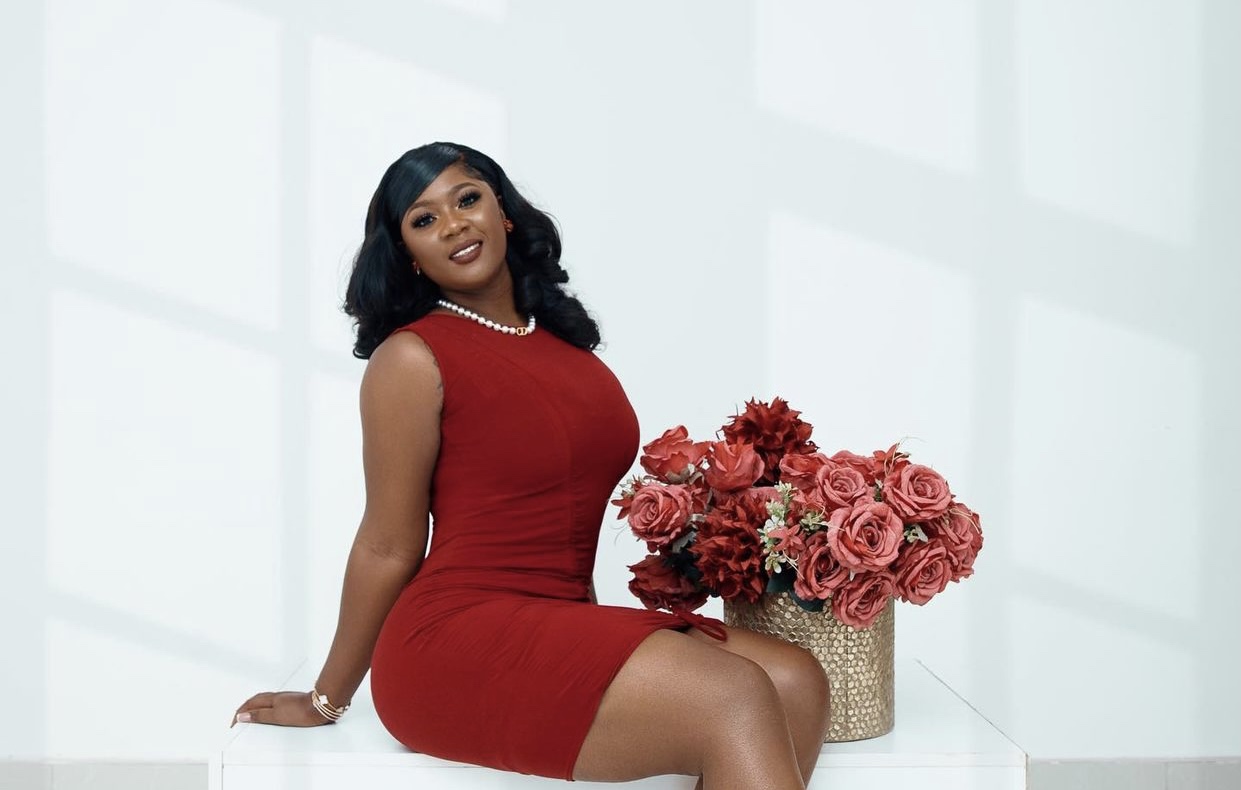