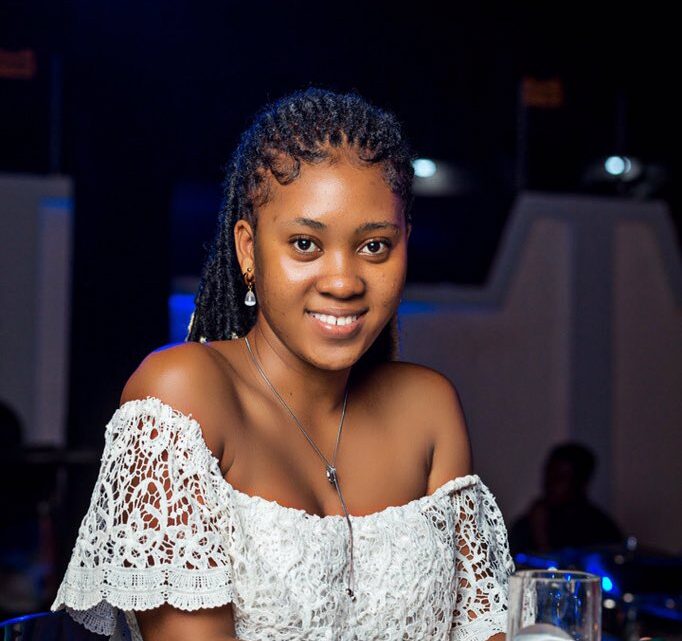 Ghanaian Tiktoker, Jackline Mensah has unleashed her venom on Twitter folks and bloggers for setting her up for ridicule over a comment she made recently in an interview.

The TikTok star said she was misquoted because the actual aim of the message was misunderstood to conform to the propaganda standards of bloggers and Twitter users.

This was after it was widely reported that the skitmaker has said she will never date a guy who takes a commercial vehicle, known locally as Trotro.

She responded with a video saying, “It’s almost 3 am in the morning, and I haven’t slept. The main reason is that there’s fake news circulating that I said I wouldn’t date who uses public transport. Fine. Let’s even say I said that, what can you do about it? Nothing, because it’s my opinion.”

“If you will quote me, quote me right. Why would you go around making fake headlines so people would come on your page and engage, throw shades and insult me? So picking on somebody who is relevant to society. Somebody who is trying to make it to the top, you just want to use a day to bring that person down. God is watching you all.

“Let me tell you something, you are not God. You didn’t make me. God knew the plans he had for me. That is why I’m where I’m today.”

“If it’s just Tik Tok star keke, do it and let’s see. You wish I was your sister. You even wish you were from my family. So do it, and let’s see. We are trying to put Ghana on the map. I don’t even know you all. You are so full of pain and hatred,” she concluded.

Previous BODY OF MISSING NURSING STUDENT FOUND BURIED IN CHIEF’S ROOM IN MANKESSIM
Next MY TIME HASN’T COME YET; THE EARTH WILL OPEN WHEN IT COMES – Patoranking