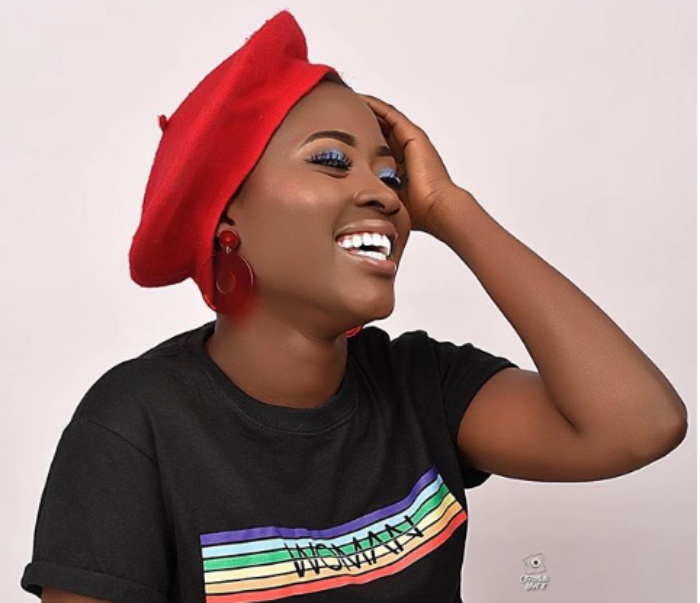 Actress Fella Makafui who now wants to be known as Kpando Beyonce has revealed her stand on ladies dating older men popularly referred to as sugar daddies.

Speaking in an interview, Fella Makafui addressing the issue of she dating a sugar daddy revealed that in the first place the person she dated wasn’t a sugar daddy per the definition of the host.

According to Fella Makafui, it’s not even a sin in the first place to date a sugar daddy because there are two types of sugar daddies saying we have the one’s that are married and have kids as well as we have the single ones.

Explaining further, she made it clear that she knows she has not been in the industry for long to be able to achieve all that she has currently that is why people believed she was dating a sugar daddy.

But what people failed to understand is that before she became the known Fella, she used to work by selling dresses on social media before finally making an appearance in “YOLO”.

She also shot down the public assertion that Medikal is just using her and would soon dump her when he is finally down with her like how he did to Sister Deborah.