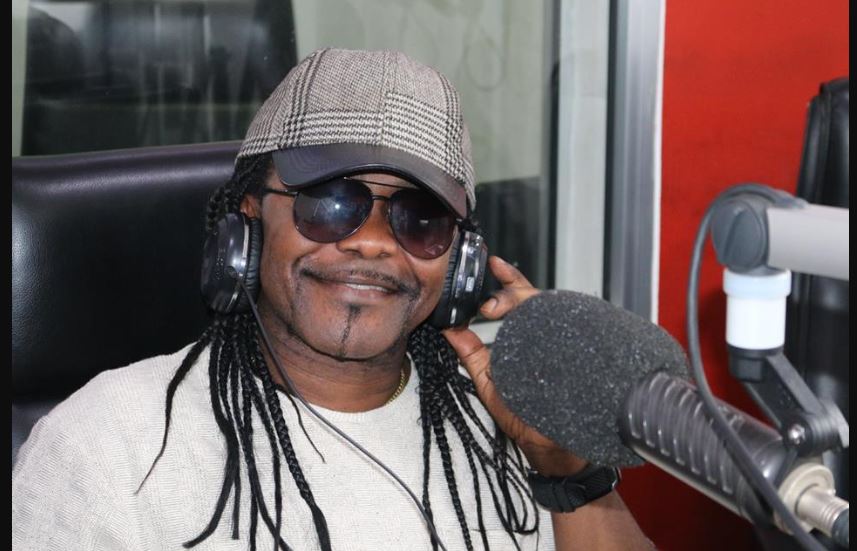 Ernest “Owoahene,” better known by his stage name Nana Acheampong, is a Ghanaian highlife artist who claims to have been married to his wife for 30 years and has never strayed on her.

Nana Acheampong claims that the calm and tranquility he has subsequently felt as a result of giving up extramarital affairs is unmatched.

“I have never cheated on my wife. God doesn’t like that, so I don’t do that. For many years now, we have been married for 30 years now and I haven’t don’t that. When you stop doing those things, it gives you peace and progress. This business of ours is saddled with so much promiscuity so if you don’t control yourself, you might not like how it will end,” he stated in an interview with Kofi TV.

“When I was young, fine. But as I grew older, I stopped all those habits,” he noted.

Nana Acheampong is married to Mrs. Miriam Acheampong, and together, they have a number of kids, including popular afrobeat singer, Gyakie.