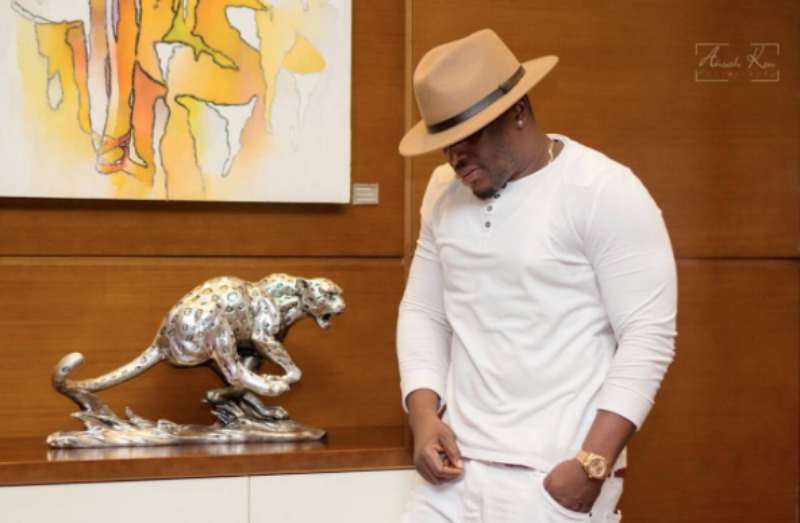 It appears one of Ghana’s most consistent and successful hip-life groups 4X4 is on the the verge of breaking up.

Speculations of the group’s eminent breakup has been rife in the media for some time now but group members Captain Planet (Sylvanus Dodji Jeoffrey) and Coded, formerly Abortion (Raphael Edem Avornyo) and Fresh Prince (Prince Tamakloe), have rubbished the speculations on several occasions.

However, Coded’s new revelation points to the fact that all not is well in the camp of the “World Trade Centre” music group.

In an interview on Peace FM’s “Entertainment Review”, Coded who is currently in America has disclosed that, he has not spoken with the group leader Captain Planet in the last 6 months.

“I have not spoken with Captain Planet for last 6 months”,Coded stated.

Asked why he hasn’t spoken to his group member for that long, Coded explained “We communicate through our WhatsApp group, but it not like we talk as in he calling me or me calling him because he is a busy person and I am also busy on my side. We go to the studio to record, so don’t get me wrong”.

According to Coded, the fact that he hasn’t spoken to Captain Planet on phone for the past 6 months doesn’t mean the group is breaking up.

“I am not saying we don’t talk as in there is a misunderstanding but if anything at all, we share information on our WhatsApp group”, he stated.

Coded also stated that they decided as a group to release solo singles as individual artistes, so Captain Planet has released a number of singles, Fresh Prince has also released a number of singles and even though he (Coded) is yet to release his solo single, they realized that the solo singles were sending wrong signals and fueling the speculations that the group has collapsed, so they halted their respective solo projects to work as a group.

Previous ACTRESS ADVOCATES FOR LADIES TO STOP WEARING PANTIES
Next I HAVE MOVED ON, I AM IN LOVE WITH A YOUNG GENTLEMAN- Victoria Lebene