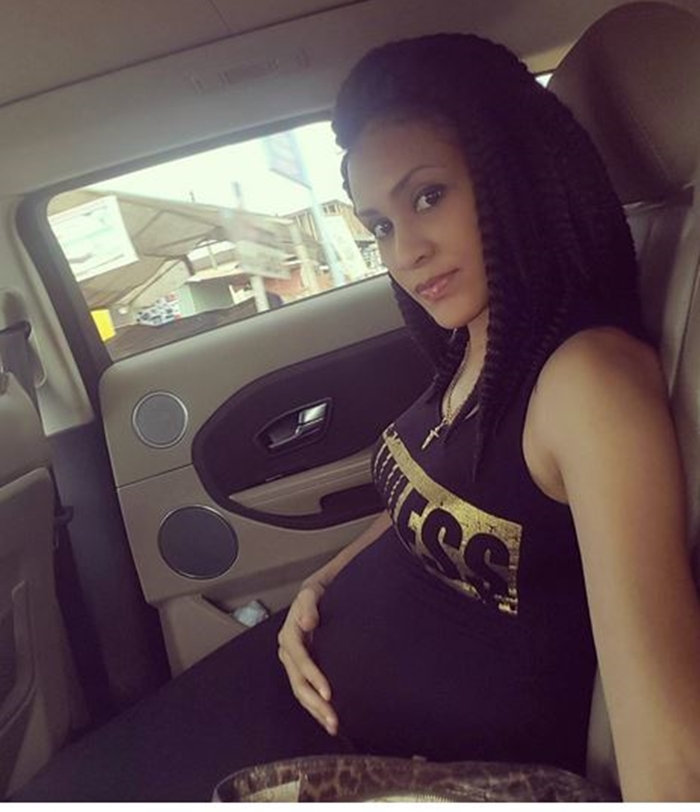 Sonia let the cat out of the bag after she shared a picture on her Instagram page showing her baby bump.

The actress and her soldier beau Collins Taabazuing are expecting their first baby eight months after becoming husband and wife.

The Actress and Model of Lebanese, Liberian and Ghanaian descent and her boyfriend of four years who is also soldier and model, Collins Taabazuing had their traditional wedding July 23, 2016 at East Legon in the nation’s capital.