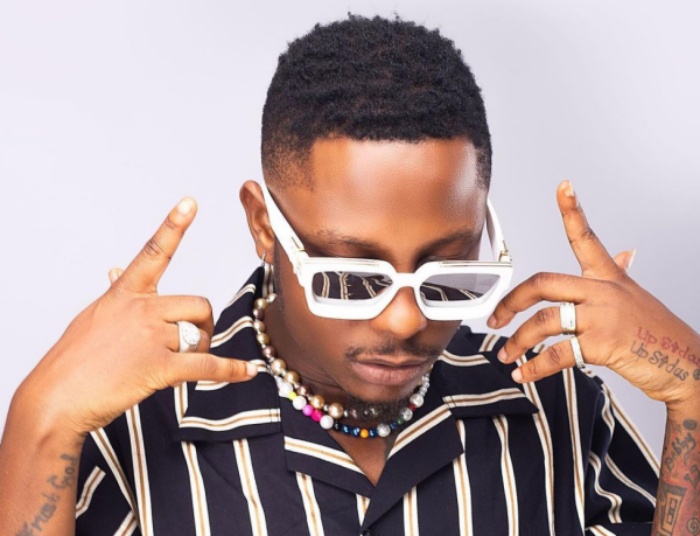 He was placed at the 22nd position after releasing the hit song earlier this year.

The Billboard 50 most popular Afrobeat songs is in partnership with a Music Festival and Global Afrobeats brand Afro Nation.

The song was shortlisted based on a weighted formula incorporating official streams on subscription and ad-supported tiers of leading audio and video music services, plus download sales from top music retainers.

The song, which has gathered many views on Boomplay music, YouTube, and other streaming online platforms, was produced by Kulboi vibes and visuals directed by Outlaw Philmz.

It earlier, this year, earned Kelvyn Boy two appearances on Billboard Charts as the World Digital Song Sales at number 10 and Top Thriller Global at number 18.

Leading the inaugural list is ‘Love Nwantiti (Ah Ah Ah)’ by Nigeria’s CKay, which was originally released in 2019 and has more recently been boosted by a string of international remixes that have helped spark a flurry of virality on TikTok.

Rounding out the initial Billboard U.S. Afrobeats Songs top five are Fireboy DML and Ed Sheeran’s ‘Peru’, at No. 2; Wizkid’s ‘Essence’, featuring Justin Bieber and Tems, at No. 3; Omah Lay and Bieber’s ‘Attention’, at No. 4; and Tems’ ‘Free Mind’ at No. 5.

Dominated by Nigerian artistes, Ghana’s Nektunez and Kelvyn Boy found some spot in the chart that lists 50 Afrobeat songs.

Holding on to one of the biggest songs on the continent, a collaborative piece by Nektunez & Goya Menor, Ameno Amapiano (You Wanna Bamba) debuted at number seven whereas Kelvyn Boy’s ‘Down Flat’ peaked at the 22nd position.