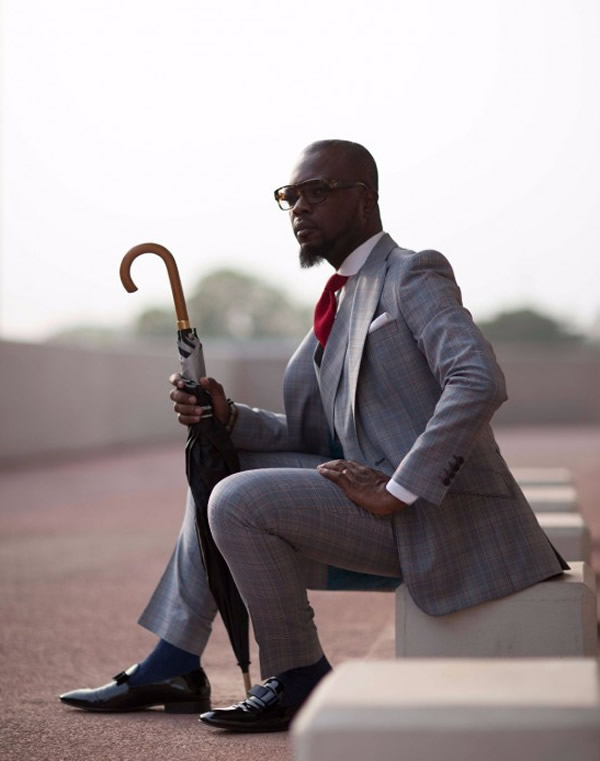 Popular Ghanaian Fashionista and Broadcaster Kofi Okyere Darko aka K.O.D has expressed his anger over a mammoth crusade by Pastor Chris Oyakhilome on February 5, 2016 at the Black Stars Square and the Accra Sports Stadium.

KOD took to Facebook to express his opinion as thousands of people converged at the Black Stars Square to see the man of God, causing heavy traffic in and around Accra central.

According the Live FM presenter he received a call from his daughters’ school that school had to close earlier on Friday than the normal closing time due to the Crusade.

“Is it that people think times are so hard and only God can redeem them or some people simply have nothing to do? Why is the independence full at midday on a Friday because a man of God is in town? Is that a reflection of the unemployed or better self-employed?

Some of us have lost faith in saying a prayer for ourselves and believing God would listen…What makes another mortal’s prayer better than yours? Just my thoughts…And I had a call from my daughter’s school to pick her up early because of the crusade. Really??????”, KOD asked.

KOD also revealed that he has had several people criticizing him over his comments but his opinion remains the same.

“Had loads of vitriolic attacks inboxed me because I had a problem with people who abandoned work or probably don’t work and went to the Independence Square. My opinion remains the same my people. I doubt how many of you really went there for salvation …You probably went because you have one problem or the other and not to get a better relationship with God. May He open our eyes to see/know Him and do His will on earth. Amen”.

The Ghana Police temporarily closed down some major roads in Accra on Friday February 5 due to the major crusade by Pastor Chris Oyakhilome.

Pastor Chris is a Nigerian Minister who is the founding president of Believers’ Love World Incorporated also known as Christians Embassy.