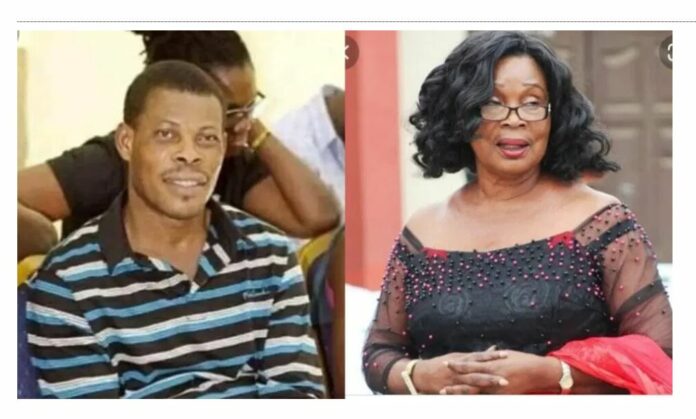 He was brought to the 37 Military Hospital the night before, and it is believed that he passed away between the hours of 1:00 and 2:00 on Tuesday.

Veteran actress Grace Omaboe, also known as Maame Dokono, is the most recent person to respond to the tragic news.

Grace Omaboe claims that Waakye was sent to Ridge Hospital but was later transferred to the 37 Military Hospital owing to a lack of available hospital beds.

“At the 37 Military Hospital, they also had no hospital beds so he was attended to on a stretcher. Before they got back with equipment to attend to him, he gave up the ghost,” she cried.

They all attended a coworker’s 70th birthday party a week ago, and Maame Dokono also disclosed that he appeared to be in good condition.

“We will miss him because he does everything for us. We have indeed lost a great person,” she said.